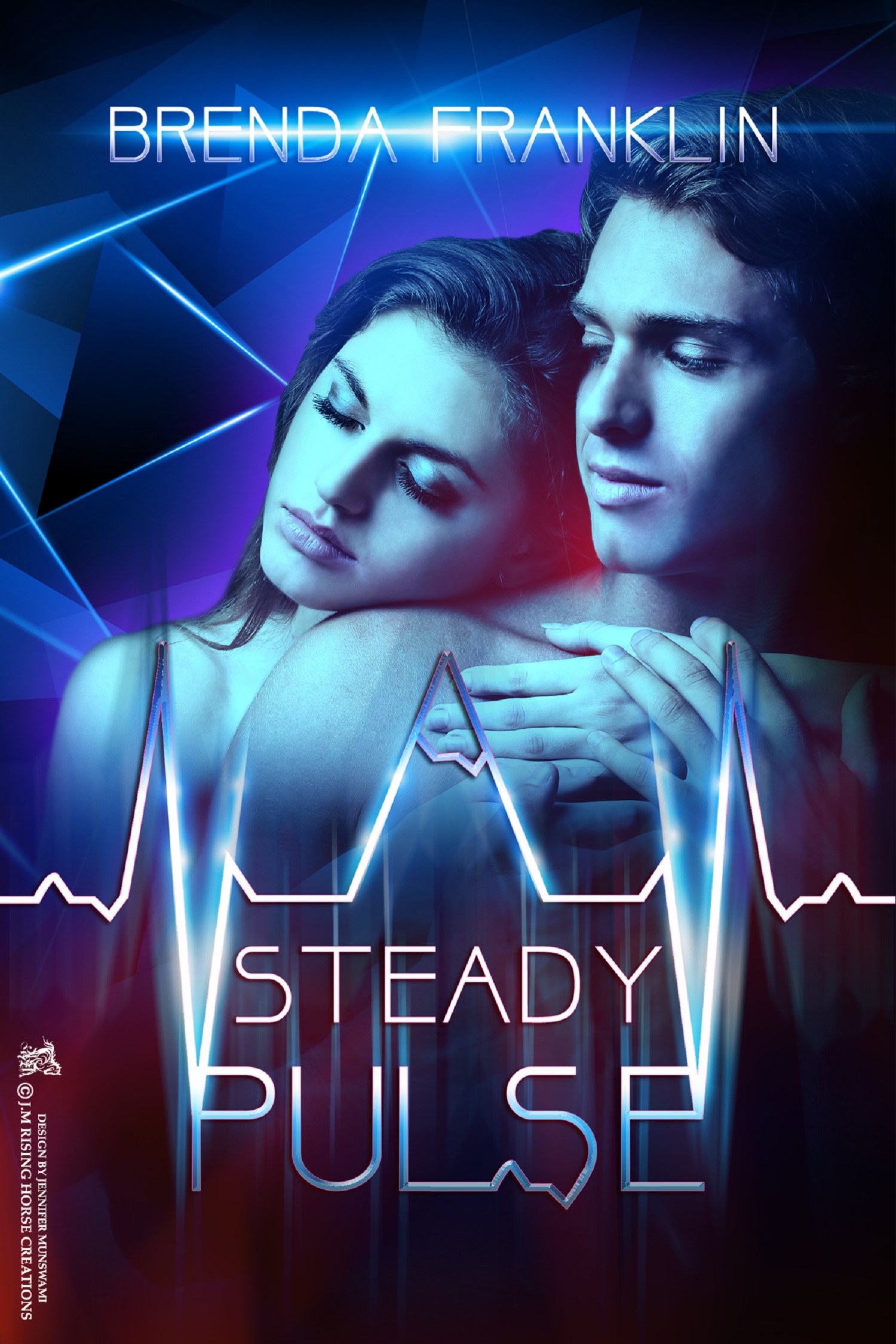 Elizabeth just wanted to take a week off from life at her family’s cabin. Just one week to get herself back on her feet. Was that too much to ask for? Apparently, yes. The next thing she knows she’s neck deep in a Vampire–Yes, Vampire!–family feud where one side is trying to kill her and the other, led by Virgil–Mr. tall, dark, and irresistible– wants to turn her! What’s a girl to do, other than have a panic attack and head for the hills?

The connection was instant. From the moment her thoughts entered his mind and his eyes locked onto hers, Virgil Hart knew he would never be able to be rid of her. And he didn’t want to. Elizabeth’s presence had awakened within him unfamiliar feelings. Was it love? Was it lust? Or could loneliness have finally driven him mad? Whatever the reason, Virgil won’t stand by and let Elizabeth be murdered by his brother. Now, if she would just calm down long enough to let him protect her then everything would go much smoother!

“I must be crazy.” Virgil laughed. He had wanted to run into her ever since the car ride, but now that he was face to face with her he felt unable to do anything more than make her upset. How was he to save her if she wasn’t even going to listen to him?

“You…you are…” She whispered weakly trying to gather the courage to say what she prayed wasn’t true.

“Not going to harm you. Not going to drink your blood. I am not a monster. I am a vampire.” He assured her with the best smile he could muster under the circumstances.

“Yeah…” She let out a shaky breath. He understood why her eyes were still searching him. She was looking for anything to prove or disprove what he was saying. So Virgil leaned his head back and lowered his jaw. He extended his fangs out and pushed hard to darken his eyes. What more proof could he give her?

Elizabeth would have fallen to the floor if she hadn’t already been sitting, but she stayed facing Virgil taking one deep breath after the other. He pulled back in his fangs and lowered his head. His eyes returned to normal and the space between them was tense.

“I saw a pair like that once.” She whispered releasing a shaky laugh. “It was at a gothic store in the mall…”