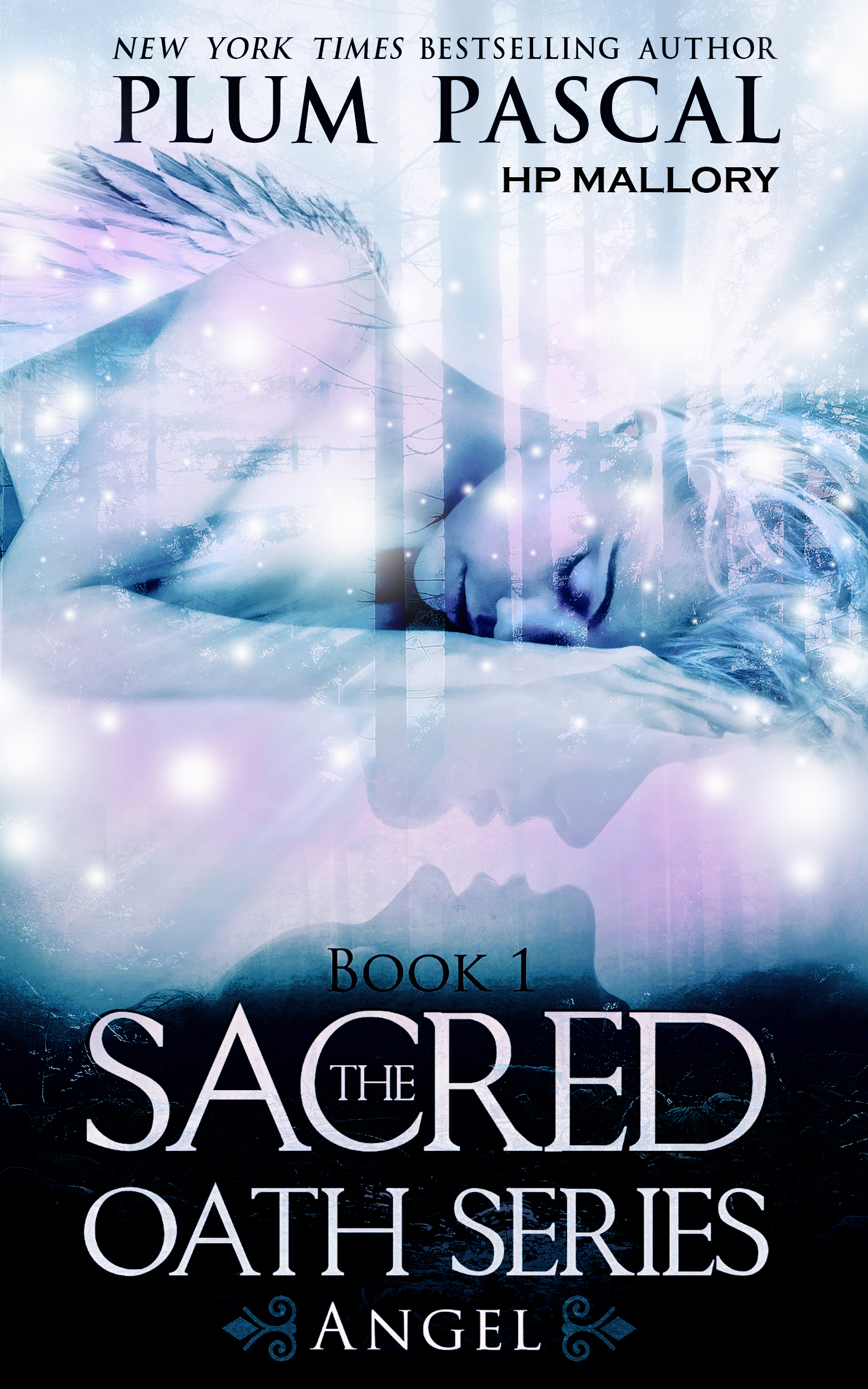 I don’t know who I am or where I came from.
The only thing I do know is that I’m running from something.
And there’s a voice inside my head that guides my every move…

When I’m taken prisoner to be thrust into a lifetime of prostitution, I learn I’m an angel. Yes, I bear the markings on my back: markings that reveal my wings have been removed. But when my only ally, a foul-mouthed sprite, insists my wings are intact, I realize the danger I’m facing.

I need protection. And that protection can only come from three magically powerful men who were destined to protect the balance between shadow and light:

At one time there were four but Variant, the King of Light, grew greedy and usurped control for himself. He banished Cambion to the fae realm and Dragan to the shadow realm. And he murdered Baron.

And now Variant is after me…