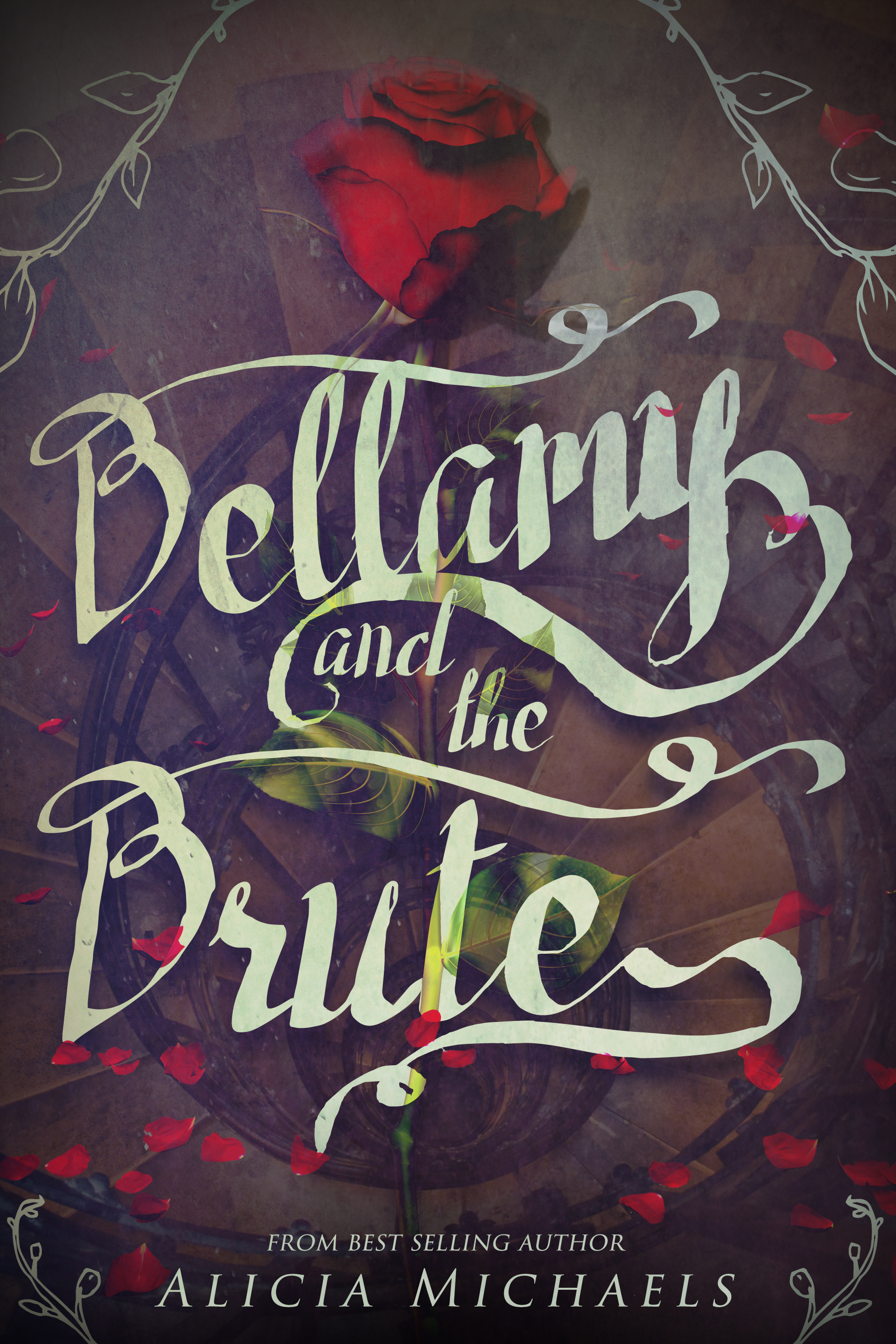 Series Name:   Bellamy and the Brute

A fresh twist on the classic story of Beauty and the Beast, Bellamy and the Brute proves true love really is blind.

When Bellamy McGuire is offered a summer job babysitting for the wealthy Baldwin family, she’s reluctant to accept. After all, everyone in town knows about the mysterious happenings at the mansion on the hill—including the sudden disappearance of the Baldwin’s eldest son, Tate. The former football star and golden boy of Wellhollow Springs became a hermit at the age of sixteen, and no one has seen or heard from him since. Rumors abound as to why, with whisperings about a strange illness—one that causes deformity and turned him into a real-life monster. Bellamy wants to dismiss these rumors as gossip, but when she’s told that if she takes the job, she must promise to never, ever visit the third floor of the mansion, she begins to wonder if there really is some dark truth hidden there.

Tate’s condition may not be the only secret being kept at Baldwin House. There are gaps in the family’s financial history that don’t add up, and surprising connections with unscrupulous characters. At night there are strange noises, unexplained cold drafts, and the electricity cuts out. And then there are the rose petals on the staircase. The rose petals that no one but Bellamy seems to be able to see. The rose petals that form a trail leading right up to the 3 rd floor, past the portrait of a handsome young man, and down a dark hallway where she promised she would never, ever go…

As Bellamy works to unravel the mysteries of Baldwin House and uncover the truth about Tate, she realizes that she is in way over her head… in more ways than one. Can her bravery and determination help to right the wrongs of the past and free the young man whose story has captured her heart?

Bellamy and the Brute is perfect for fans of Twilight by Stephenie Meyer, Cinder by Marissa Meyer, and Beastly by Alex Flinn.