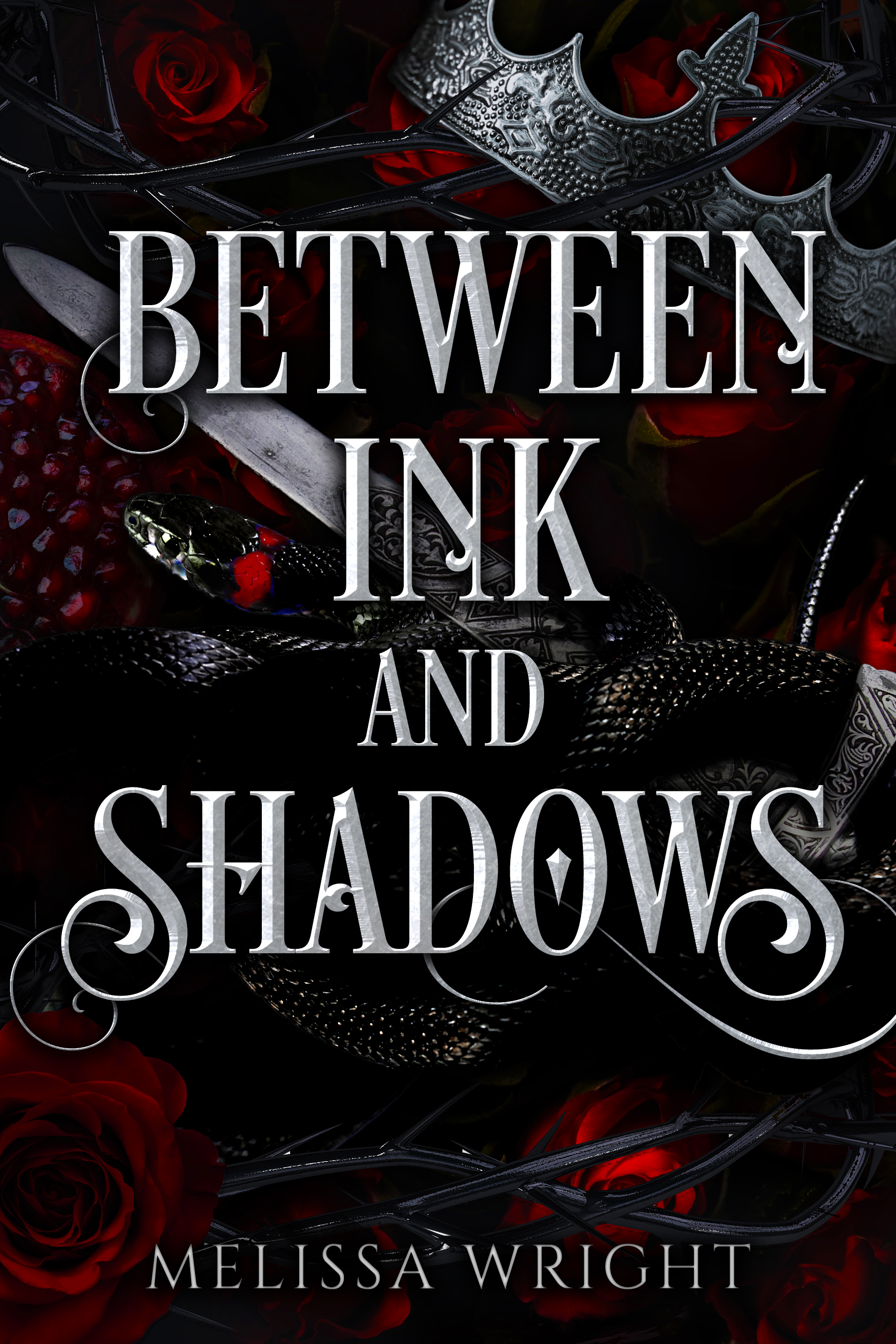 Series Name:   Between Ink and Shadows

She’ll win back her freedom, even if she has to steal it.

Nimona Weston has a debt to pay. Her father’s dealings with the dark society known as the Trust cost Nim her freedom. There’s one way out of the contract on her life and that’s to bide her time and pay the tithes. But when the Trust assigns Nim to a task in the king’s own castle, her freedom is not the only thing she’ll risk.

Warrick Spenser has a secret. As king’s seneschal, he should be the last soul in Inara to risk association with dark magic, but long-hidden ties to the Trust are harder to shed than simply cutting the threads. When the Trust sends a thief to his rooms, Warrick thinks he’s finally found a way to be rid of them for good. But Nimona Weston is hiding secrets of her own.

Magical contracts, blood-debt accountants, and a deadly game. A dark and twisty fantasy that pits magic against kings, perfect for fans of Sorcery of Thorns and The Shadows Between Us.