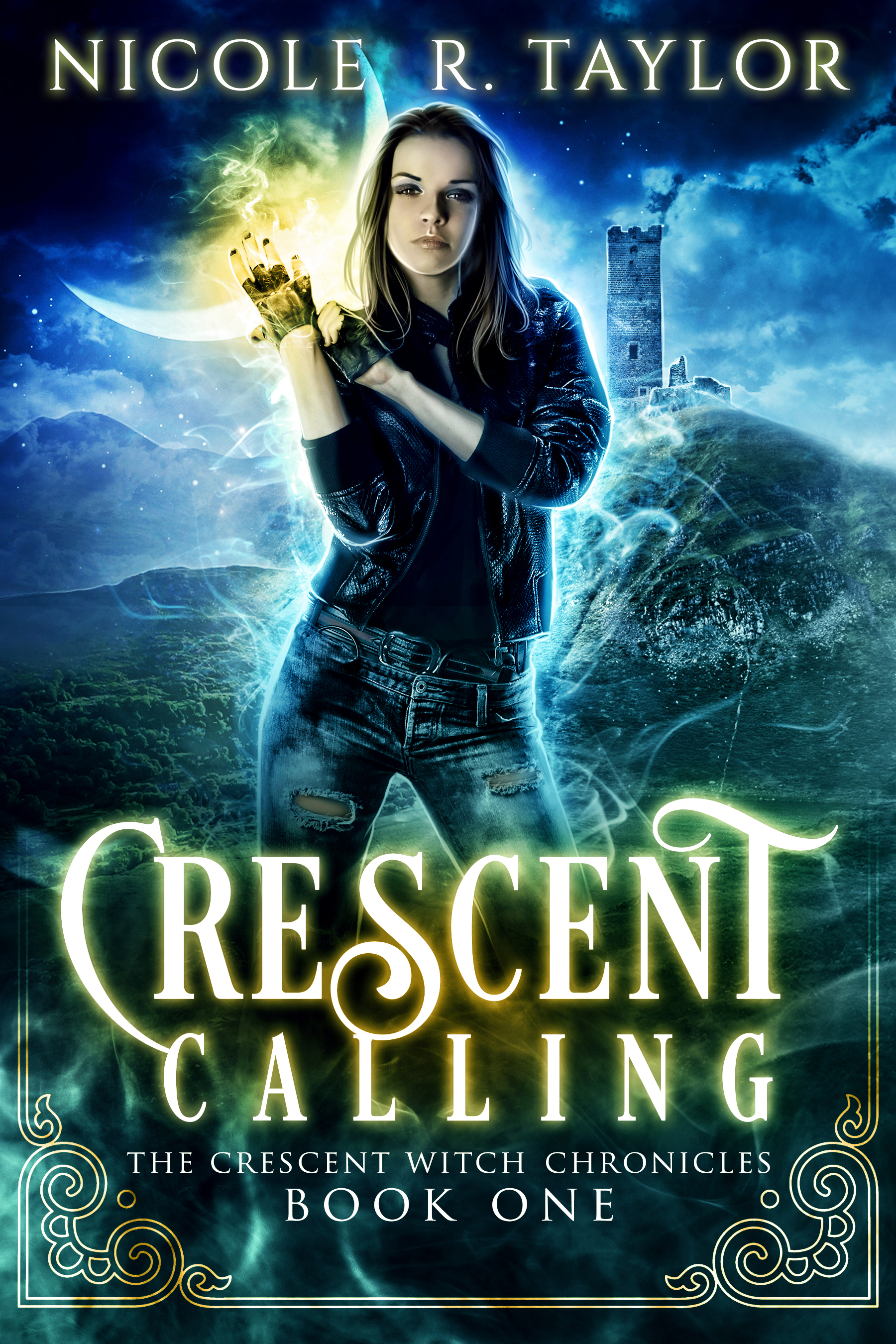 When Skye Williams sees the Irishman she’s been crushing on turn into a fox, she realises she’s more than an ordinary woman. She’s the last Crescent Witch.
Thrust into a world she never knew existed, Skye must face her past to embrace her powers and become who she was born to be. She better do it fast, because magic is being hunted…to extinction.

When she receives news of her estranged mother’s death, she must go to Ireland to claim her inheritance, but when she arrives in the tiny village of Derrydun, she isn’t prepared for what she finds nestled amongst the rolling hills of the Emerald Isle.

Lumped with a funeral, her mother’s crystal shop, a moody goth girl for an employee, and a crumbling cottage with horrible floral curtains, selling up and getting out sounds like a great plan, but everything and everyone seems determined to keep her from going home.
Skye doesn’t want any part of her mother’s life or the people of Derrydun until she sees the hot Irishman she’s been crushing on turn into a fox.

More absurdly, he tells her her dead mother was a witch who battled evil fairies, there’s magical trees growing in the centre of the village, there’s a parallel universe where the fair folk live, and she’s meant to be the last defense of the magical peoples of Ireland.
Turns out Skye Williams was never an ordinary woman. Not by a long shot.
She’s the last Crescent Witch and has a destiny to fulfil.
Whether she likes it or not.

The Crescent Witch Chronicles is a series stuffed full of Irish charm, myth and mayhem. Come on an adventure fraught with danger and forbidden romance…and the ultimate battle to save magic before it’s gone forever.