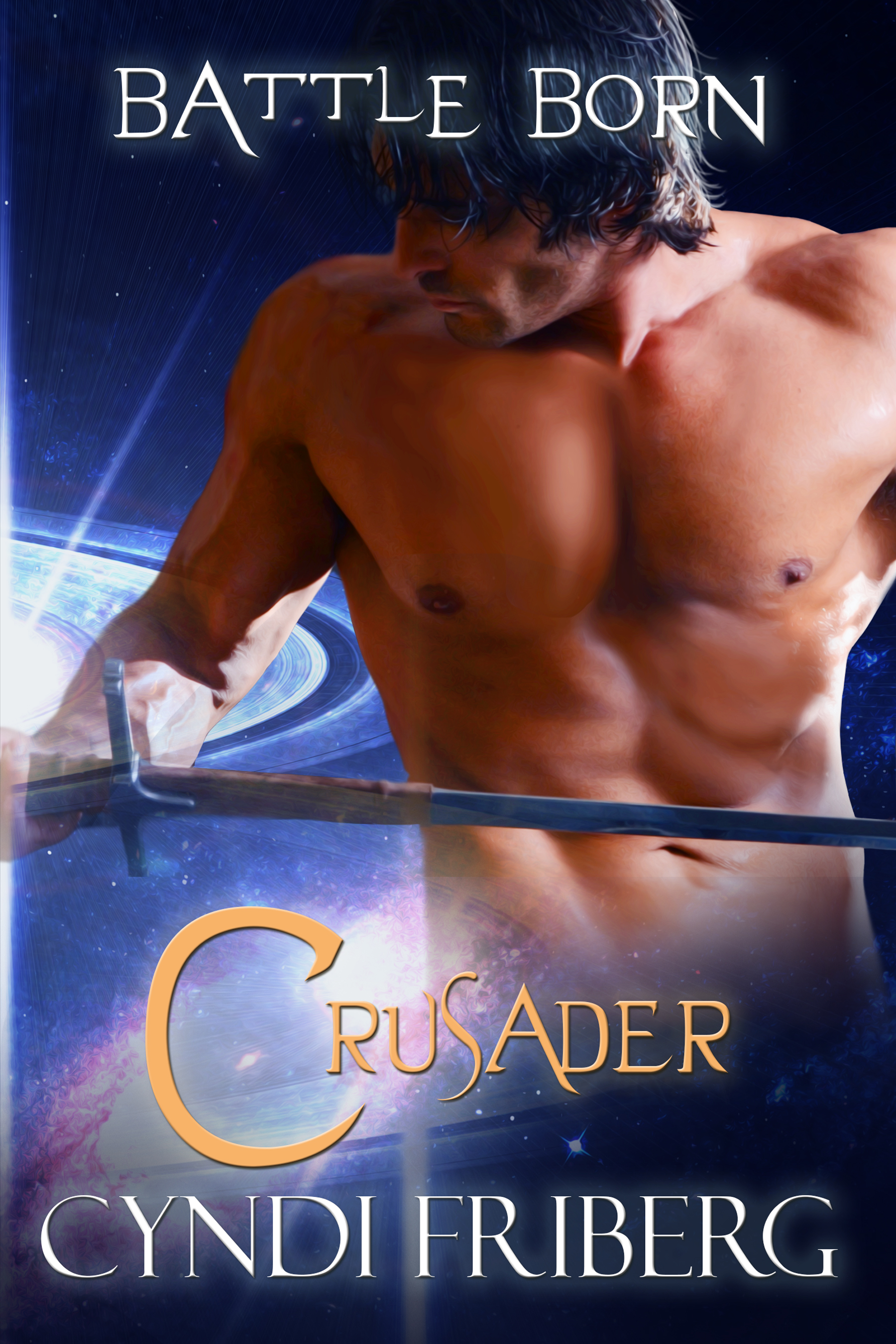 Ashley comes home after a long day and finds a spaceman searching her apartment. Before she can call for help, or run like hell, the intruder stabs her and leaves her for dead.

Desperate for freedom, Bandar, a battle born soldier, travels to Earth. His mission: find Daniel Kane, brilliant geneticist. It’s believed that Daniel can unleash the magic locked inside the battle born. Bandar’s search leads to Daniel’s daughter, Ashley, just in time to save her life. Bandar is so captivated by the fragile human that his need to protect and possess her threatens his mission.

Ashley awakens miraculously healed and filled with questions. Bandar is gorgeous and heroic, but she doesn’t believe a word he says. This isn’t the first time she’s run across aliens and now she knows it won’t be the last. She agrees to help him unravel the secrets surrounding her father’s work. Ashley has always believed her father was murdered and now she has a chance to learn the truth. But it’s hard to trust Bandar when the brush of his fingers makes her entire body tingle. Their volatile attraction could fulfill her wildest fantasies or open the door for planetary invasion.