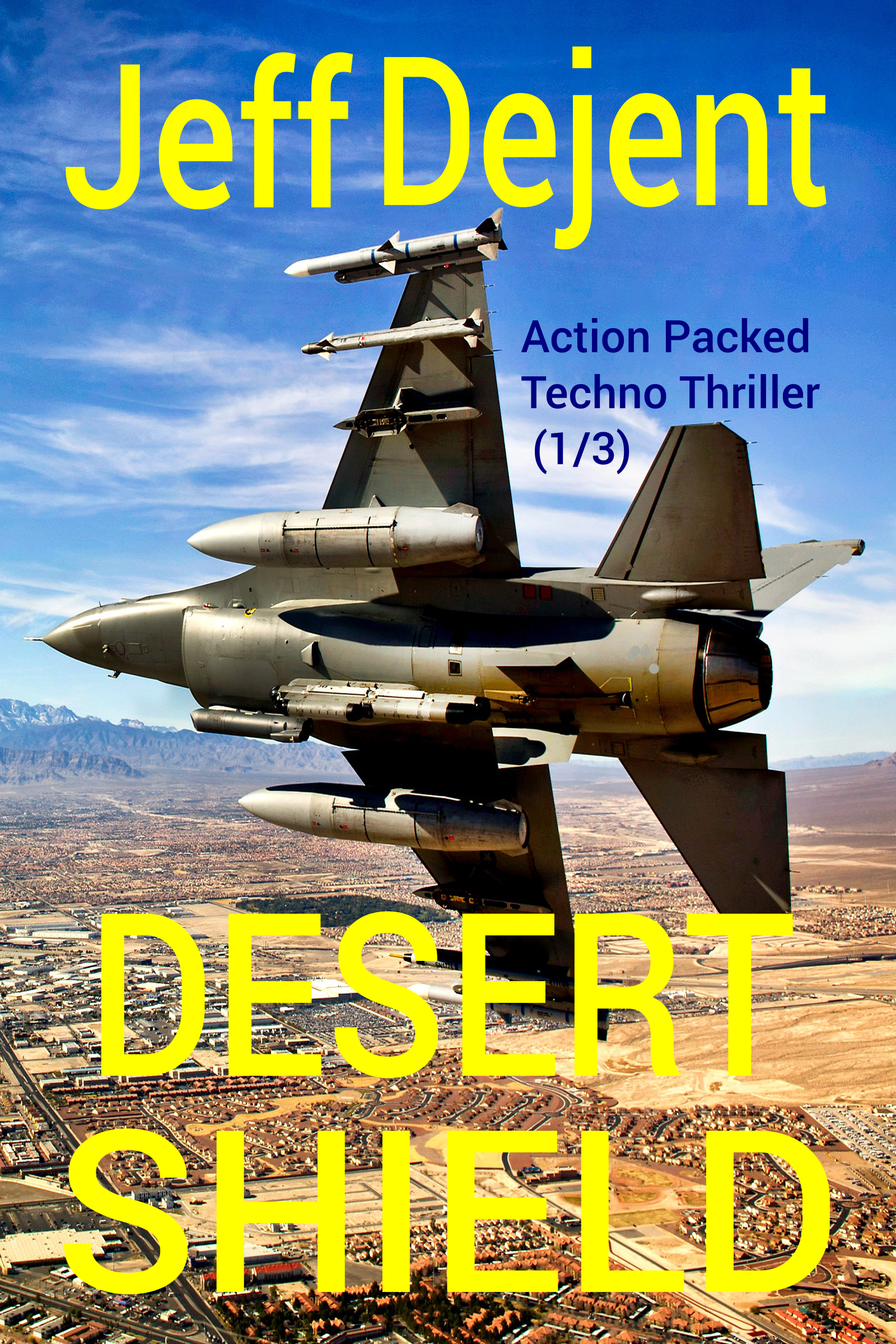 On the tenth day of April 1990, Randy Lapeer, a Captain in the United States Air Force lands his U-2 Reconnaissance aircraft on the runway at Beale Air Force Base. Unfortunately for his long-range career plans, he flipped an off limits switch to the on position while up in the air over hostile territory. His gesture does not go unnoticed by the decision makers in Washington. Lapeer points to flamed out gauges on his instrument panel as a certain proof the Iraqis used a beam weapon against his ship. Think tank nerds from Washington think otherwise, so- Captain Lapeer needs a new job.

On the First of May, Randy begins an assignment as an A-10 Pilot at Grissom Air Force Base in Kokomo, Indiana. This turns out to be a step in the right direction rather than a lateral move. For at Grissom, Lapeer meets a fetching A-10 Pilot with her own band, Detroit born, Roxanne Denise la Fontaine. The first date between Randy and Roxanne turns out to be a live fire exercise on the air to ground gunnery range at Grayling, Michigan. It is not a very romantic encounter as they have a Chaperone, Flight Leader and Captain, Wendy Melvin.

The weeks before the outbreak of the First War in the Gulf (2 August 1990 – 28 February 1991) find Stanley Craypool, Electrical Engineer, at the Grand Corporation in Washington, under threat from two directions. On his own initiative, Stanley has taken up spying against the Iraqi embassy. The reason for this effort, his research into the writings of an Iraqi physics professor. Leads him to believe that the Iraqi’s have a secret weapon. An ultra high intensity laser capable of knocking both airplanes and attack helicopters out of the sky.

Stanley’s clumsy efforts surveilling the Iraqi embassy brings him to the attention of some very dangerous people in the Iraqi intelligence community. They break into his office where they find evidence of his work on the theory of their secret weapon. The Iraqi’s launch a campaign to kidnap and kill the unsuspecting Electrical Engineer, but before they can bring their plan into effect. Stanley is committed to a psychiatric hospital on the flimsy testimony of his crotchety superiors at the Grand Corporation and his equally crotchety father, Elmer Craypool.
Two Senior Officers in the Action Officer’s Unit at the Central Intelligence Agency, Andy Howell and Moses Anderson, leave off a satellite phone at Stanley Craypool’s above garage lodgings. Then they board a C-130 Hercules transport plane at Andrews Air Force Base for the flight to Saudi Arabia.

Not surprising, a C.I.A. Psychiatrist, Edgar Coolidge, MD, sends them off with a bang. Coolidge is the kind of a zealot who thinks the Diagnostic and Statistical Coding Manual, the DSM, ought to replace the bible. Moreover, that churches around the world should be renamed Freudian Counseling Centers. With his residents in tow at the Andrews flight line, Coolidge waves poster board signs in the air with slogans reading:
KILL THEM ALL! LET FREUD SORT THEM OUT!
And, TOPPLE HUSSEIN’S STATUE!

That’s how the trilogy starts. The men in the C.I.A. Action Officer’s unit are off to war. Even though Stanley stays behind in Washington, he is just as much in harms’ way as the men who go off to fight- ‘Um M’ aarak’ , ‘the Mother of All Battles’.
Keywords: Fiction, Adventure, War & military, Mystery, Thriller and Suspense, Action Packed, Technothriller, Iraq War, Gulf War, CIA