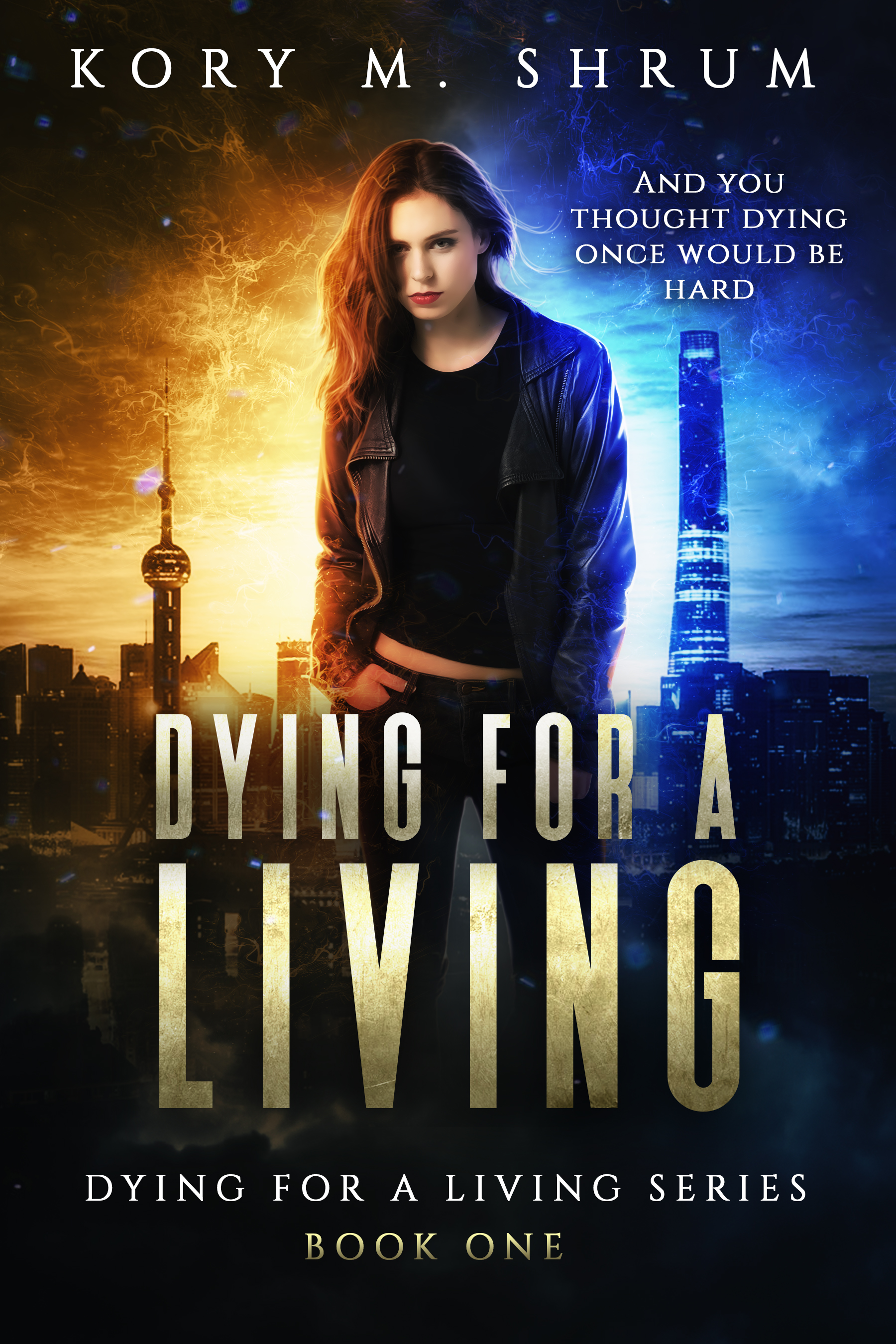 And you thought dying once would be hard…

On the morning before her 67th death, it is business as usual for agent Jesse Sullivan: meet with the mortician, counsel soon-to-be-dead clients, and have coffee while reading the latest regeneration theory. Jesse dies for a living, literally. Because of a neurological disorder, Jesse can serve as a death surrogate, dying so others don’t have to.

Although each death replacement is different, the result is the same: a life is saved, and Jesse resurrects days later with sore muscles, new scars, and another hole in her memory. But when Jesse is murdered and becomes the sole suspect in a federal investigation, more than her freedom and sanity are at stake. She must catch the killer herself–or die trying.

Dying for a Living is the first book in Kory M. Shrum’s gripping fantasy series. If you like page-turning action, tough as nails heroines, and perfectly-paced suspense, then you’ll love this “hilarious” and “supernaturally fantastic” ride.

Get your copy of this award-winning novel today!