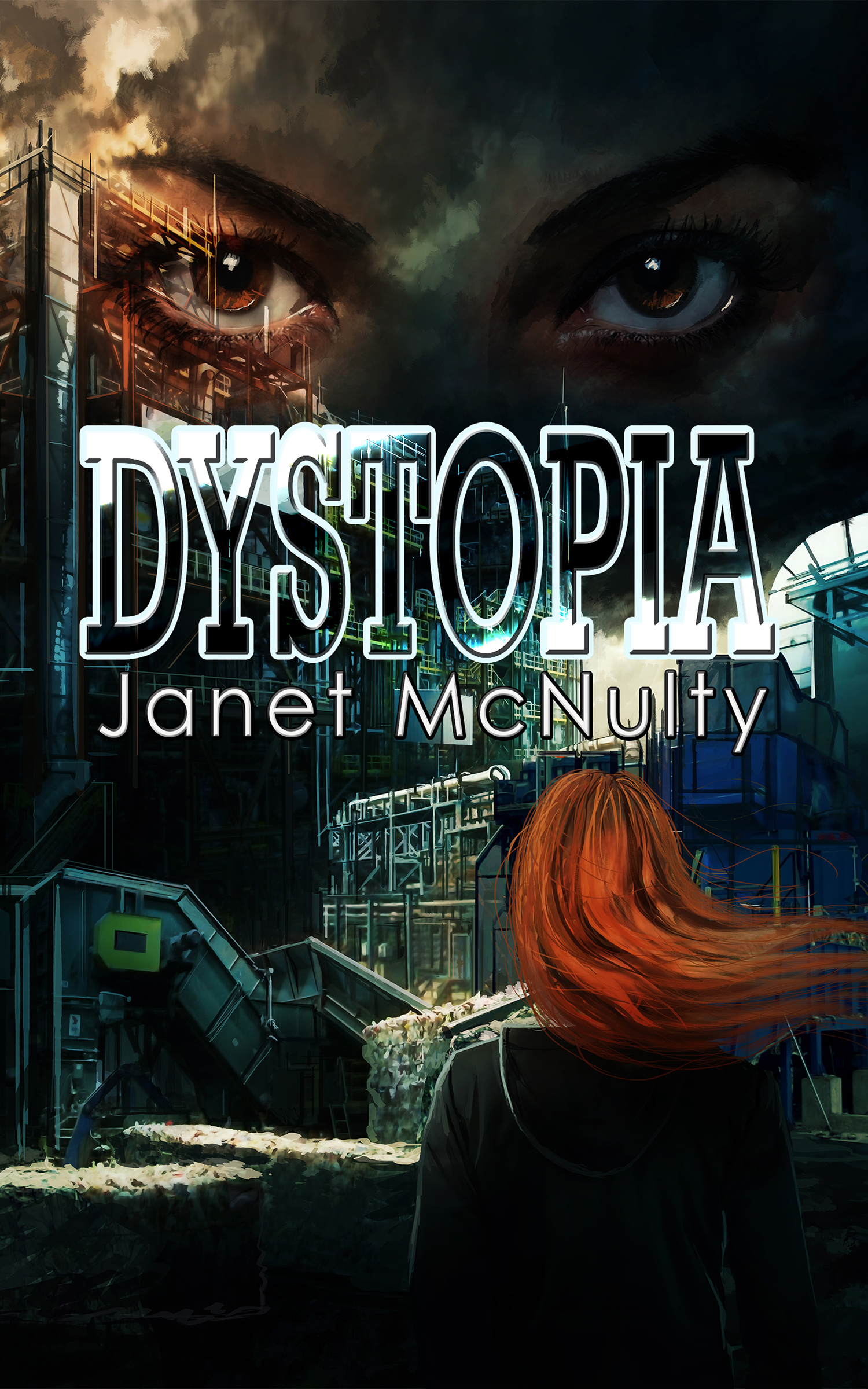 Imagine living in a world where everything you do is controlled.

In the distant future the United States has been split into two regions separated by a barren wasteland; this is the country of Dystopia. Here the individual is discouraged, freedom is an illusion, food is rationed, and everything you do is tracked by a chip implanted in your arm. This is Dana Ginary’s world.

At age seventeen, people receive their career assignments chosen for them by a government body. Forced to work at the Waste Management Plant because she was declared too individualistic, Dana finds herself surrounded by death and brutality. Knowing her days are numbered, she looks for a way to leave the plant before she, too, becomes one of its causalities.
It is then she meets a man named George and soon finds herself caught up in a cat and mouse game between the resistance and the Dystopian government. Dana finds herself faced with an agonizing choice of whom she will betray and whom she will save: her friend George, her parents, or herself.

The eyes are always watching.