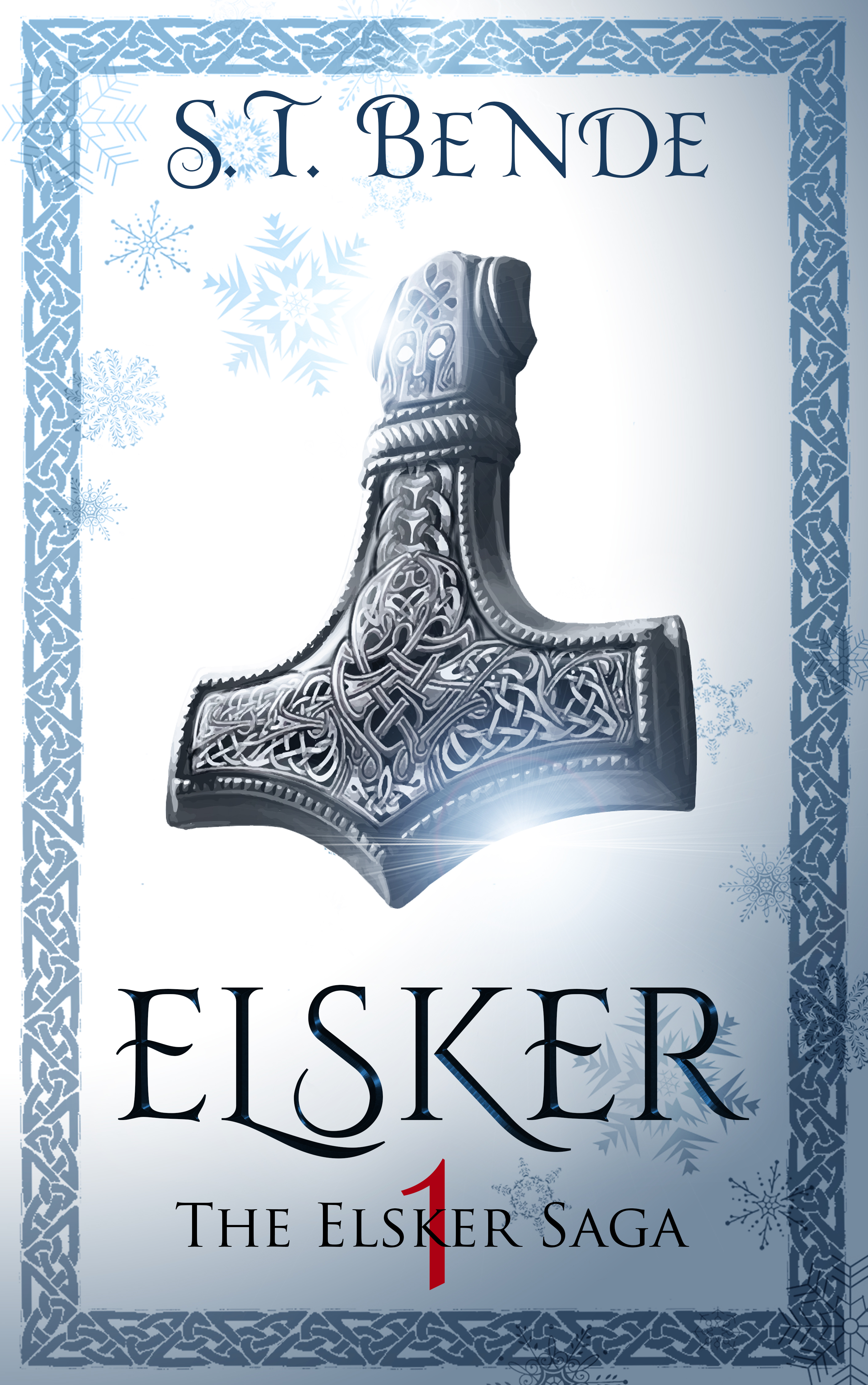 Kristia Tostenson just discovered her new boyfriend is the Norse God of Winter . . . and an immortal assassin fated to die at Ragnarok, the battle destined to destroy Asgard and Earth. Her orderly life just got very messy.

Kristia Tostenson prefers Earl Grey to Grey Goose and book clubs to nightclubs. But when she transfers from her one-stoplight Oregon town to Cardiff University in Wales, she falls in love with Ull Myhr. Her new boyfriend isn’t exactly what she was expecting. His cashmere sweaters and old world charm mask a warrior who’s spent an eternity fighting for his very existence. Ull is an honest-to-goodness Norse god — an immortal assassin fated to die at Ragnarok, the battle destined to destroy Asgard and Earth. On top of being marked for death, Asgardian law prohibits Ull from tying his fate to a mortal. No matter what she feels for Ull, Kristia knows she’s the one thing he can never have.

With Ragnarok on the horizon and a lunatic haunting her dreams, Kristia has to find a way to convince Ull that breaking the rules is the only way to survive; that defying the order he’s sworn to uphold is their only chance to be together. And when someone starts asking the wrong questions, Kristia realizes the crazy visions she’s had all her life might be the key to saving their realms… even if they end up costing her her life. (Elsker: The Elsker Saga, Book One).”