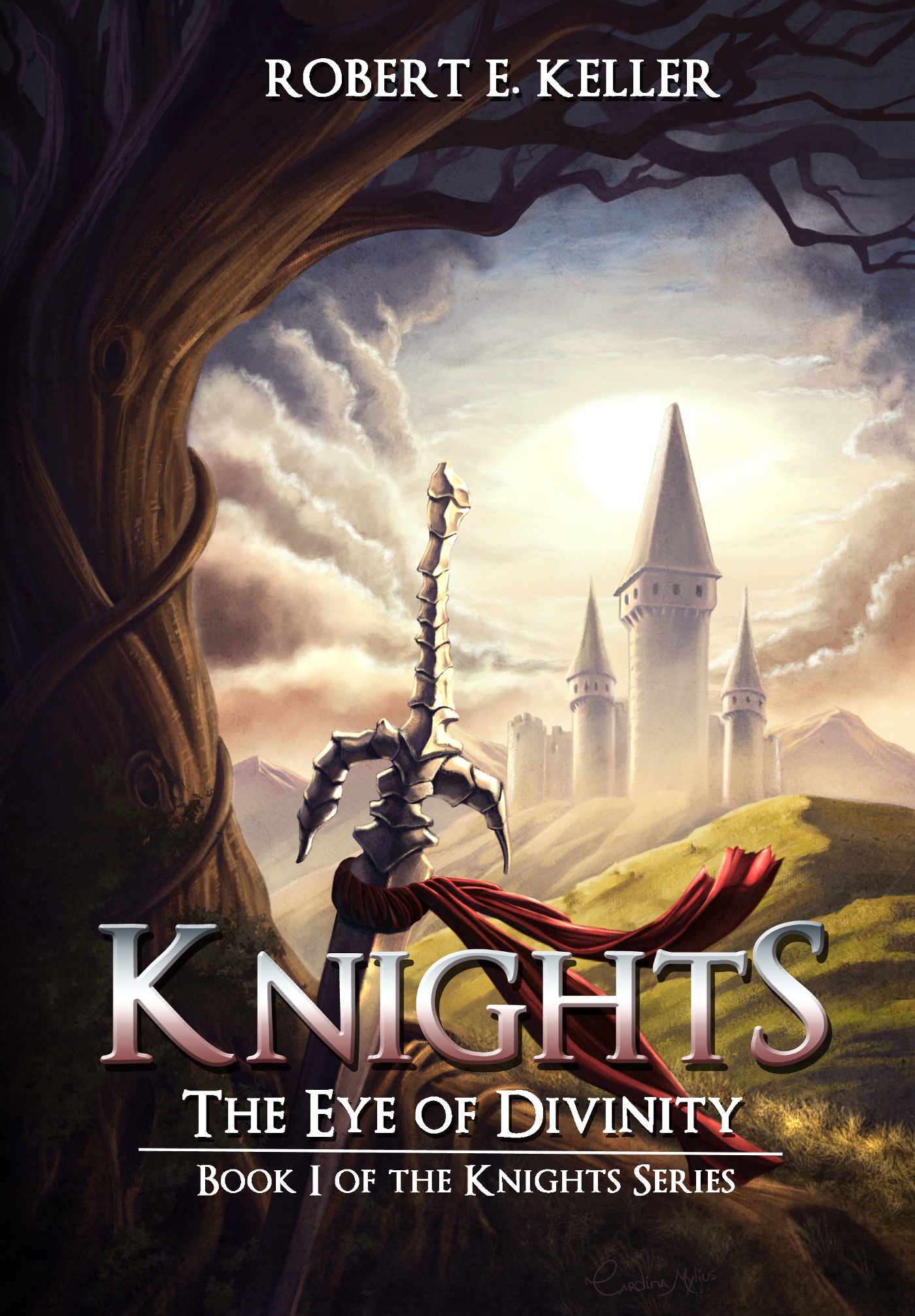 “Strange and legendary Dremlock Kingdom is facing destruction from both within and beyond its stone walls in the form of goblins–creatures spawned by evil that come in all shapes and sizes–and the Deep Shadow, a hungry and spreading force of dark sorcery that infects people with madness.

To save their kingdom, the knights recruit a lonely and isolated boy named Lannon who lives in a wooded valley with his crazy father, who bears a dark illness of the soul, and his foul-tempered mother. Lannon is sought out because he possesses a rare power called the Eye of Divinity. The knights need Lannon’s gift to see through the fog of evil that shrouds Dremlock Kingdom and give them the advantage they need to turn the tables on their ancient foe.

With the help of his friends, Lannon tries desperately to unlock the Eye of Divinity in time to save Dremlock Kingdom from otherwise certain doom. With the Deep Shadow creeping around the kingdom and infecting hearts and minds, Lannon isn’t sure if anyone in Dremlock can even be trusted. Lannon finds himself, and his fellow squires, caught in a web of mystery and magic in a kingdom where anything can happen.“