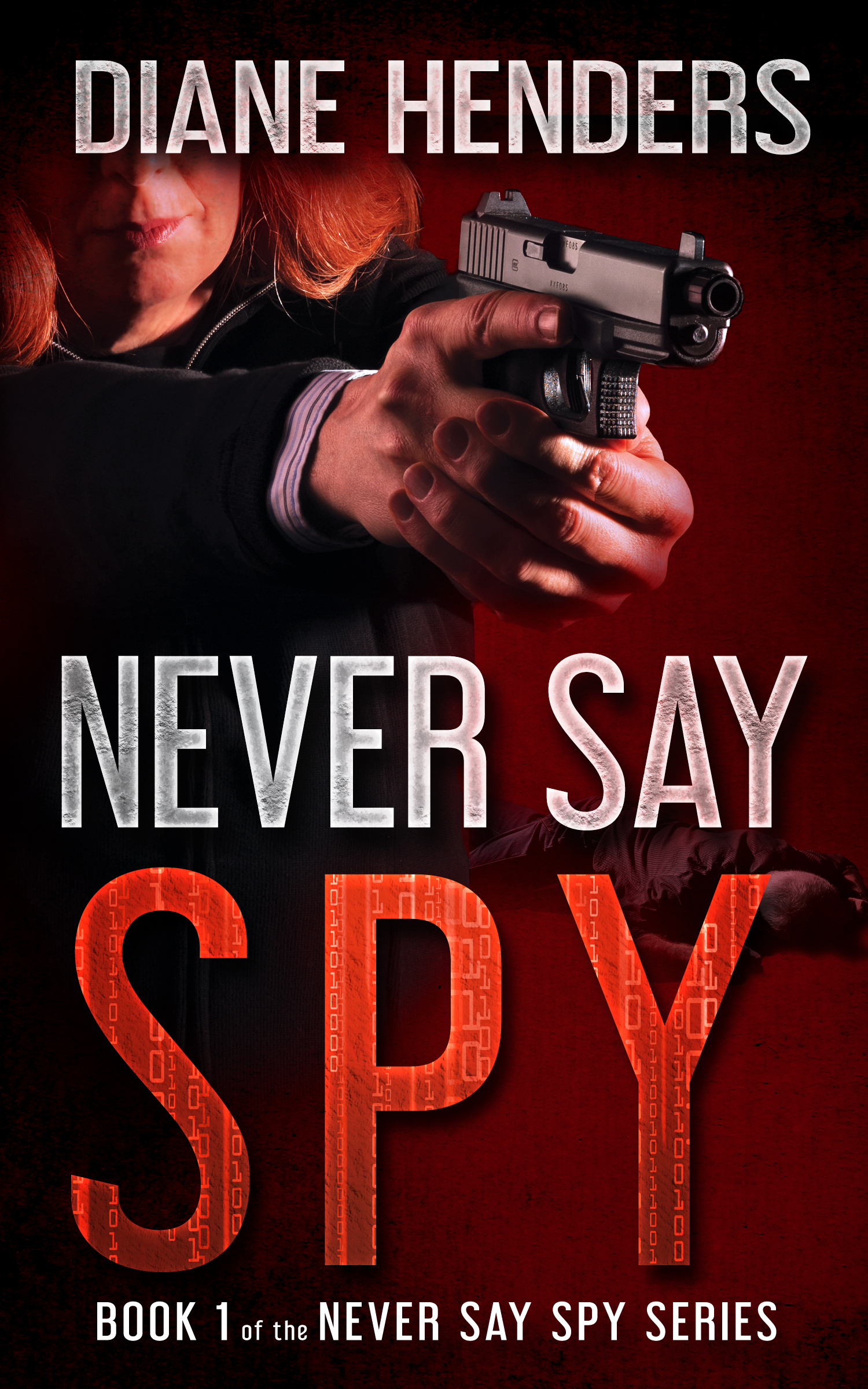 Despite her fondness for weapons and ripe language, middle-aged Aydan Kelly’s résumé reads ‘bookkeeper’, not ‘badass’. She’s leaving the city to fulfill her dream of country living when she gets carjacked by a man who shouldn’t exist.

When RCMP officer John Kane kills her attacker, Aydan hopes her troubles are over. But Kane’s investigation implicates her in a techno-espionage plot, and criminal charges become the least of her worries when she finds herself in the crosshairs of the same dangerous group Kane suspects her of aiding.

Armed with only her analytical mind, a warped sense of humour, and a penchant for profanity, Aydan faces off against international spies and an RCMP officer who’s not what he seems.

Pity her enemies. Because nobody’s tougher than a middle-aged woman who wants her dream back.

* * *
Thrillers with humour and heart

Contains coarse language, moderate violence, and sexuality. The story can stand alone but will be more enjoyable if the series is read in order.

“Fierce and fantastic – a totally different type of heroine who keeps you clinging to the edge of your seat!”