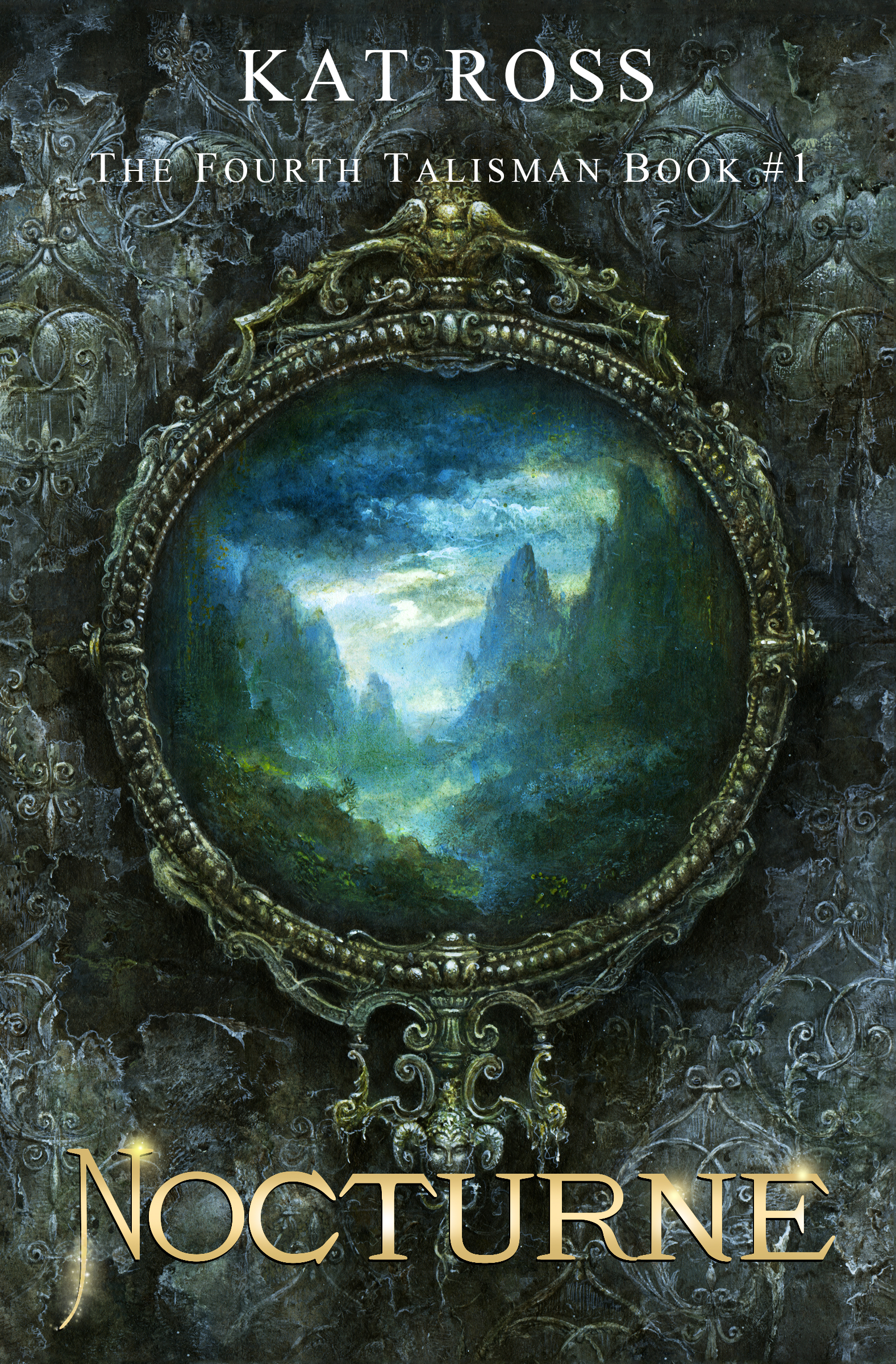 Nocturne, a wilderness of eternal night.
Solis, a wasteland of endless day.

Nazafareen is a Breaker, a mortal who has the rare ability to shatter spell magic—although her power carries a high price. With the memories of her former self erased and nowhere else to turn, she comes to Nocturne hoping to start a new life under the triple moons of the darklands.

But when an assassin forces Nazafareen to flee to the sunlit mortal city of Delphi, she finds herself embroiled in a deeper mystery whose origins lie far in the past. Why was the continent sundered into light and dark a thousand years before? And what really happened to the elegant but ruthless creatures who nearly reduced the world to ashes? The new Oracle might know, but she’s outlawed magic and executes anyone caught practicing it. Nazafareen must hide her powers and find a way out of the city—before it’s too late.

As the net slowly tightens, something ancient and vengeful begins to stir in the arid death zone called the Kiln. A dashing daeva named Darius is pursuing Nazafareen, but so are a multitude of enemies. War is brewing again. Can she stay alive long enough to stop it?

So begins the first installment of an epic new fantasy series from the author of the Fourth Element Trilogy!

“A historical fantasy that crackles with electricity…The narrative’s magical components never overshadow the players and their struggles. And the characters newly taking shape are thrilling to behold. Layered subplots featuring Culach, Mina, and Javid provide an embarrassment of riches. The finale primes audiences to learn about the legendary Vatras, who did what other elementals can’t—control fire.” -Kirkus Reviews

“This book is a whirlwind of emotions. Lots of drama, action, and even some romance. I’m so looking forward to the next book in the series.” –Jazzy Book Reviews

“Nocturne is brilliant…. I have been hooked on this ancient world pretty much since the first pages in The Midnight Sea. Kat knows how to take us on an adventure and keep you totally sucked in.” –Am Kinda Busy Reading

“Absolutely fantastic! From page one it just hit the ground running… Ross has managed to create something truly magical, beautiful and complex.” –Rattle the Stars

“A passionate and riveting action-packed fantasy that will draw readers into a world of danger, deception and powerful forces… Fast paced, exciting and with so much going on, Nocturne was a superb read and leaves me dying to delve into the next novel Solis as soon as I can!” –The Rest Is Still Unwritten