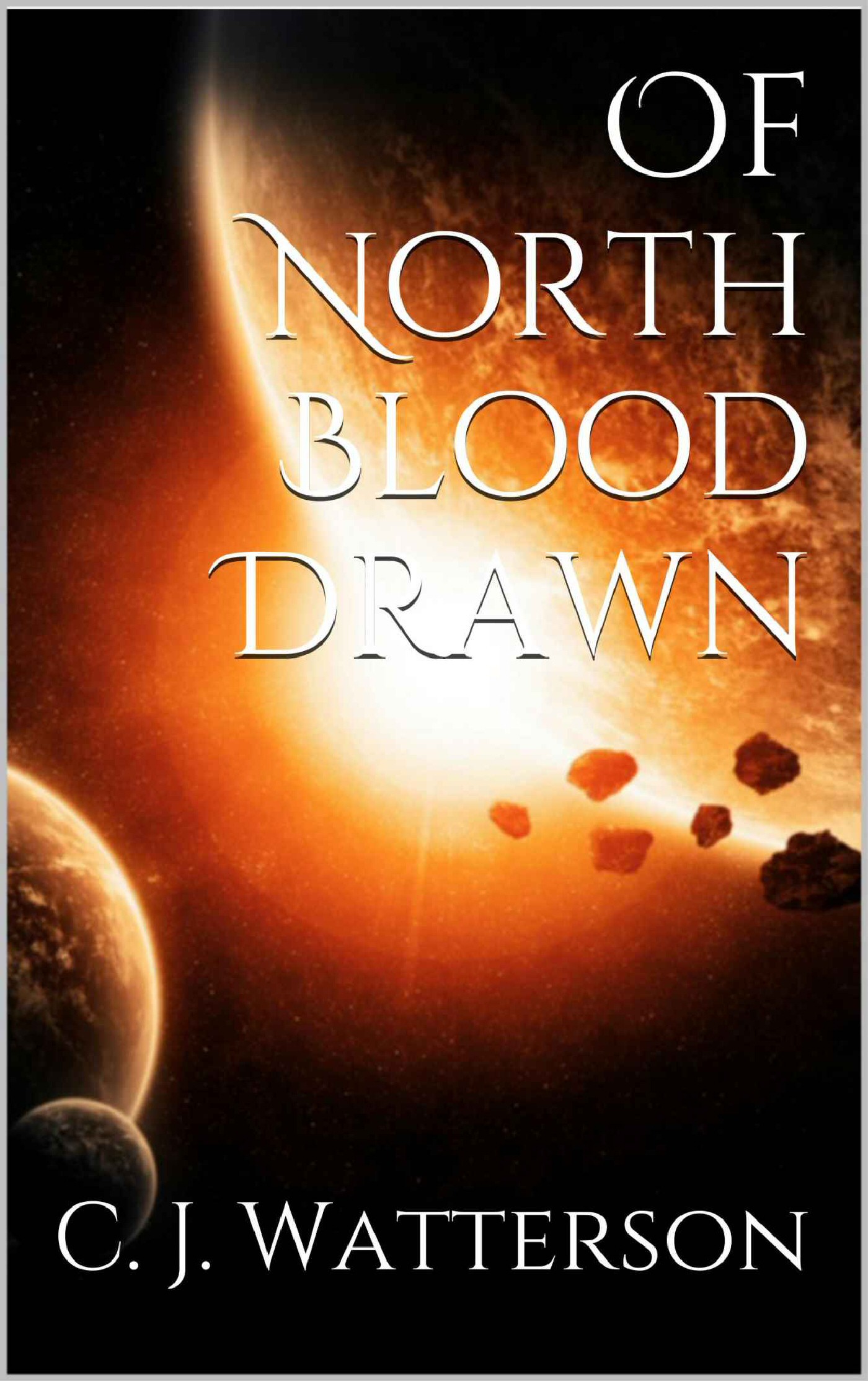 In an age of science and reason an unfulfilled prophesy seems to be coming to life. Born without telepathy, Magen Agasan is exiled by his people, the mythical “North Ice-Islanders”. He becomes ensnared in a long-running interplanetary war. A dark shadow dogs his steps. Ancient prophesy hangs over him. A spy is sleeping. Expect a motley crew, action, romance, wit and some provoked thoughts.

Exiled by his people, the mythical ‘North Ice-Islanders’, Magen Agasan is an outcast. Born without telepathy; he is abnormal, a regression.

As a conscript, he must fight in the Seatons’ long-running interplanetary war with Es’stus. His arrival does not go unnoticed. The enigmatic Marshal Damoclus, guessing his origin, makes him – ‘Swordmaster’. This anachronistic position causes ripples to the highest level of command.

Magen is “Of North Blood Drawn” which makes him different. An old legend seems to be coming to life and has a few loose ends. A dark shadow haunts his steps. He has a sword that cuts through anything, a parting present from a crazy old man – it got him the job. A red-haired girl in his squad has a sword that sings – and turns her into a deadly berserker. He finds there are other, more ancient forces interested in his ‘qualities’ and they watch to see what he may become…

…or what they can make him be.