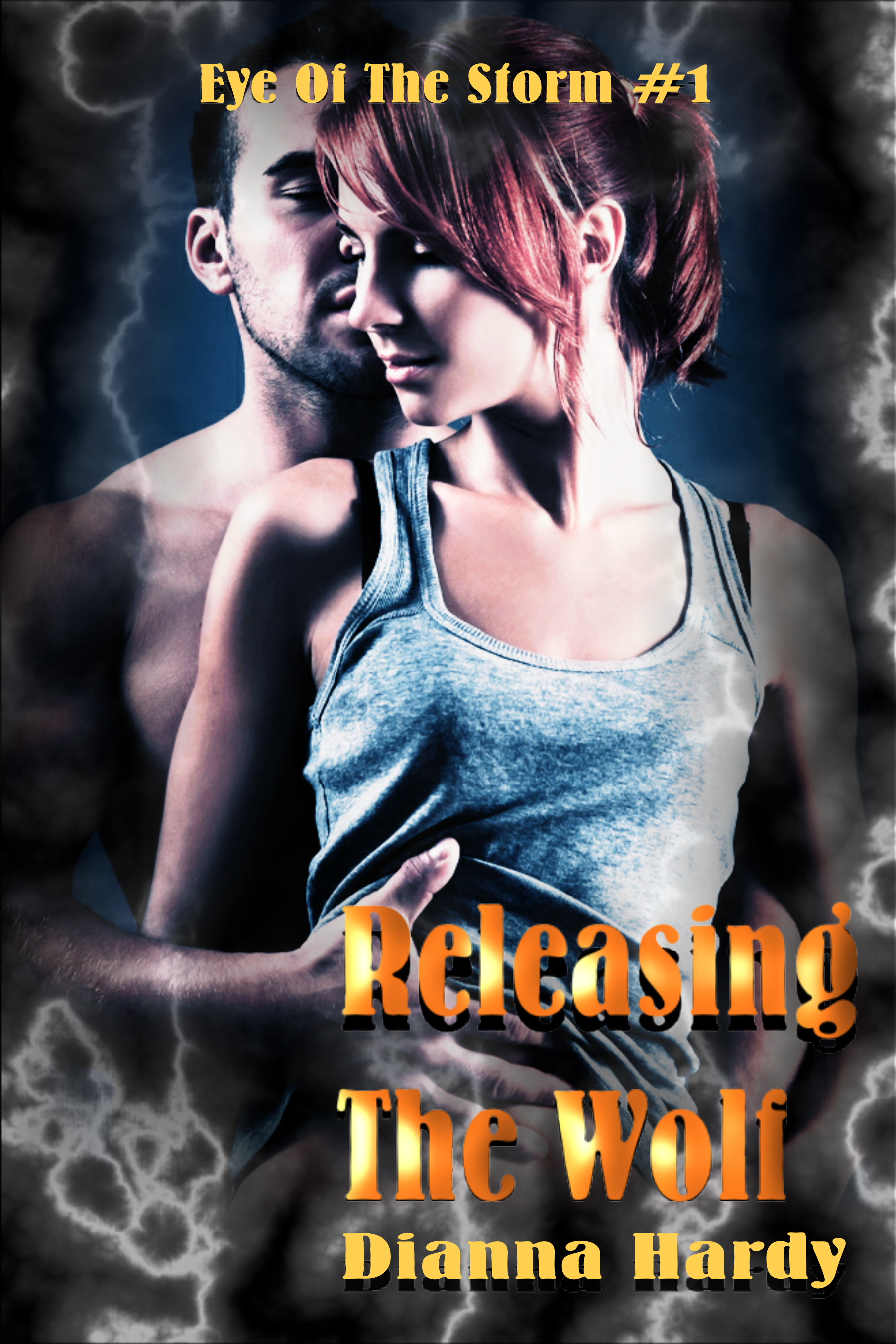 Lydia Martin has always had dreams, the weirdest and hottest of them all involving a faceless, muscle-bound man that speaks like sin and smells like sex. Like any sane person, she always put the dreams down to an overactive imagination, coupled with a higher than average libido.

Awaking with an irrepressible need to save her fantasy lover, Lydia decides to humour her dream self and head on over to where she thinks he’s imprisoned.

What unfolds is beyond even her wildest imaginings, as she’s sucked into a dangerous and deadly world she never knew existed … and it turns out that the man who inhabits her darkest fantasies, isn’t the only one that needs releasing.

NOTE: This is an adult paranormal fantasy novella (over 34,000 words) containing scenes of explicit sexual content and some violence, entwined with romantic elements. (Written in British English.)