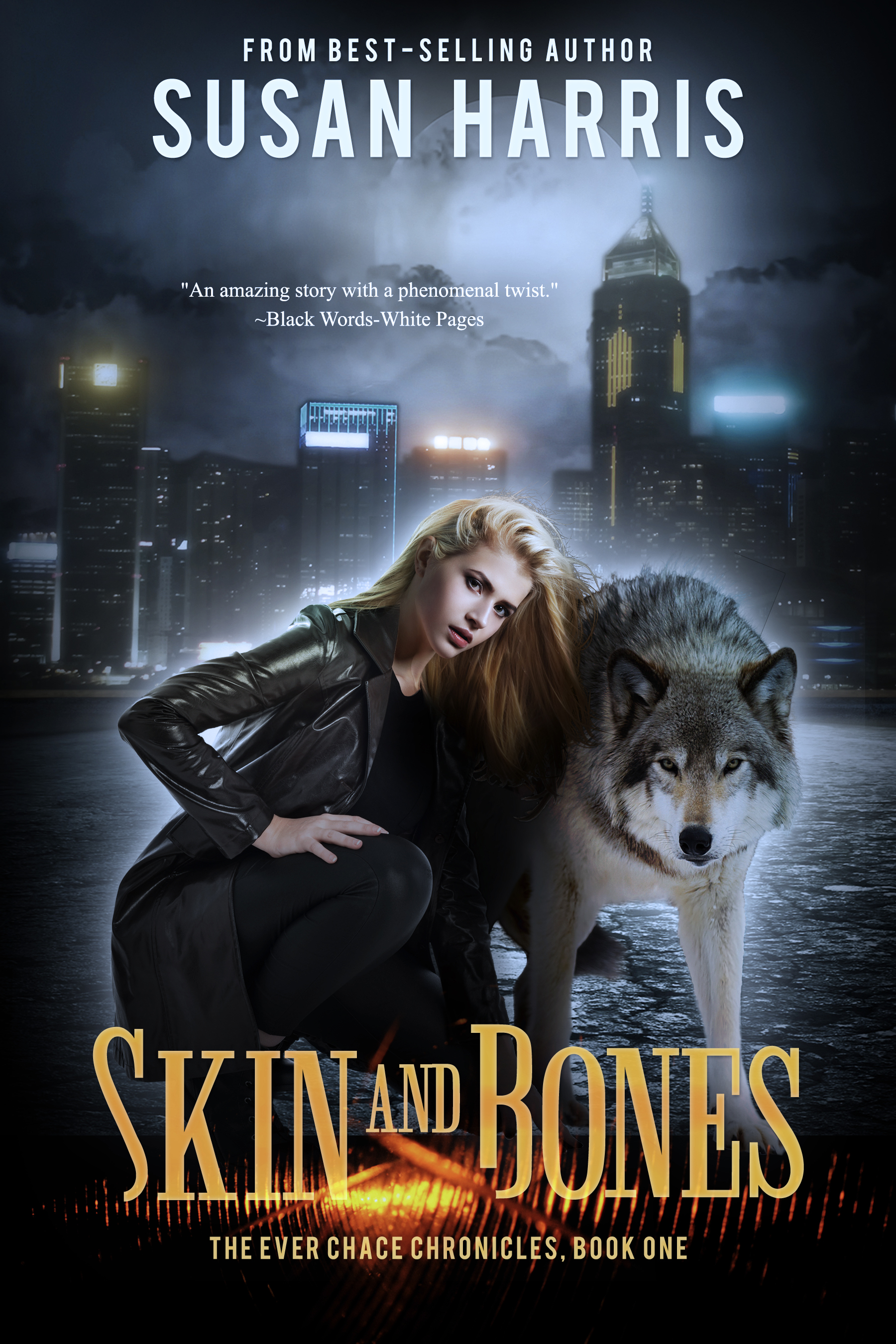 Series Name:   The Ever Chace Chronicles

Being human in a world filled with supernatural creatures can give a girl a complex. Dr. Ever Chace wants nothing more than to be able to stand out in this crazy place she calls home. When she’s asked to consult on a case where teens are being brutalized, she relishes the chance to make a difference by helping to stop a monster. But when she’s teamed up to work alongside a sexy shifter, she ends up with more than she bargained for.
Derek Doyle has been a member of the Paranormal Investigations Team since the monsters first revealed themselves to the world. Considering he believes it takes a monster to catch a monster, he’s definitely in the right place. As a lone wolf not used to letting many people in, he isn’t prepared for the effect his new partner, consultant Dr. Ever Chace, has on him.
With a murderer on the loose, Ever and Derek will have to put their attraction aside while the hunt continues. Easier said than done… right?

Check out what readers are saying about The Ever Chace Chronicles:

“An amazing story with a phenomenal twist.” Black Word-White Pages

“A well thought out story-line with twists and turns makes “Skin and Bones” a good book to read.” InD’taleMagazine

“Action packed with some amazing twists the story kept me turning pages until I got to the end… and now I want more!” Vampire Loving Dork aka NerdGirlVamp

“Really good paranormal read full of action and many twists and turns.”
The Voluptuous Book Diva

Read all of the books in The Ever Chace Chronicles by Susan Harris:

A terrible tragedy forced Alana McCarthy to forget a year of her life. Now she is to be executed for a crime she does not remember committing—the murder of her entire family. Lost and alone, Alana is terrified of unlocking secrets buried so deep inside her mind that she’s willing to forget the one person who could set her free.
Daniel Costello hasn’t forgotten about Alana, and he will do anything and everything to protect the girl he loves. But first, Alana needs to unlock her memories and find out the truth about what happened the night her family was killed.
The day of her execution is set. Together, will Alana and Daniel be able to uncover the truth behind her family’s deaths before it’s too late?