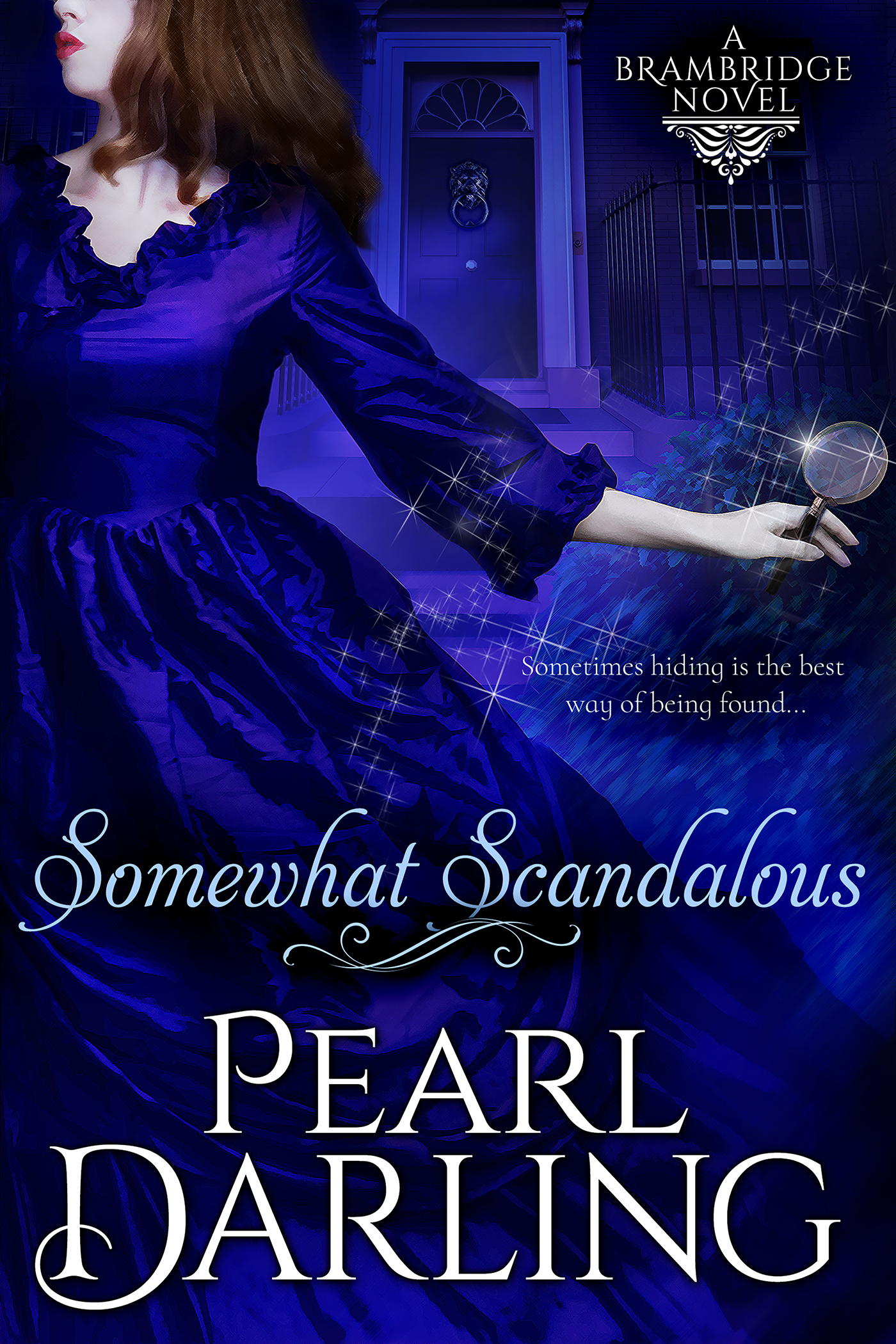 Sometimes hiding is the best way of being found…

Miss Agatha Beauregard has a theory about men. In fact she has a theory about almost everything. Rescued from the dreary confines of Hope Sands by the powerful Lord Henry Anglethorpe, and launched onto the ton as his sister’s companion, Agatha is determined to make use of her new found freedom by letting loose her scientific tendencies.

But Henry makes it clear he does not want the attention Agatha’s scandalous activities bring. As spymaster for the British government, he has been charged with tracking down the latest foreign agent to infiltrate London. However when the War Office also command him to take a bride, he finds he has only one lady in mind.

As Agatha hides from the results that her latest experiments have brought, Henry pursues her from one scandalous event to another. But before he can pounce, it becomes explosively clear that his future bride’s affections are engaged elsewhere, and she may not be all she claimed to be…