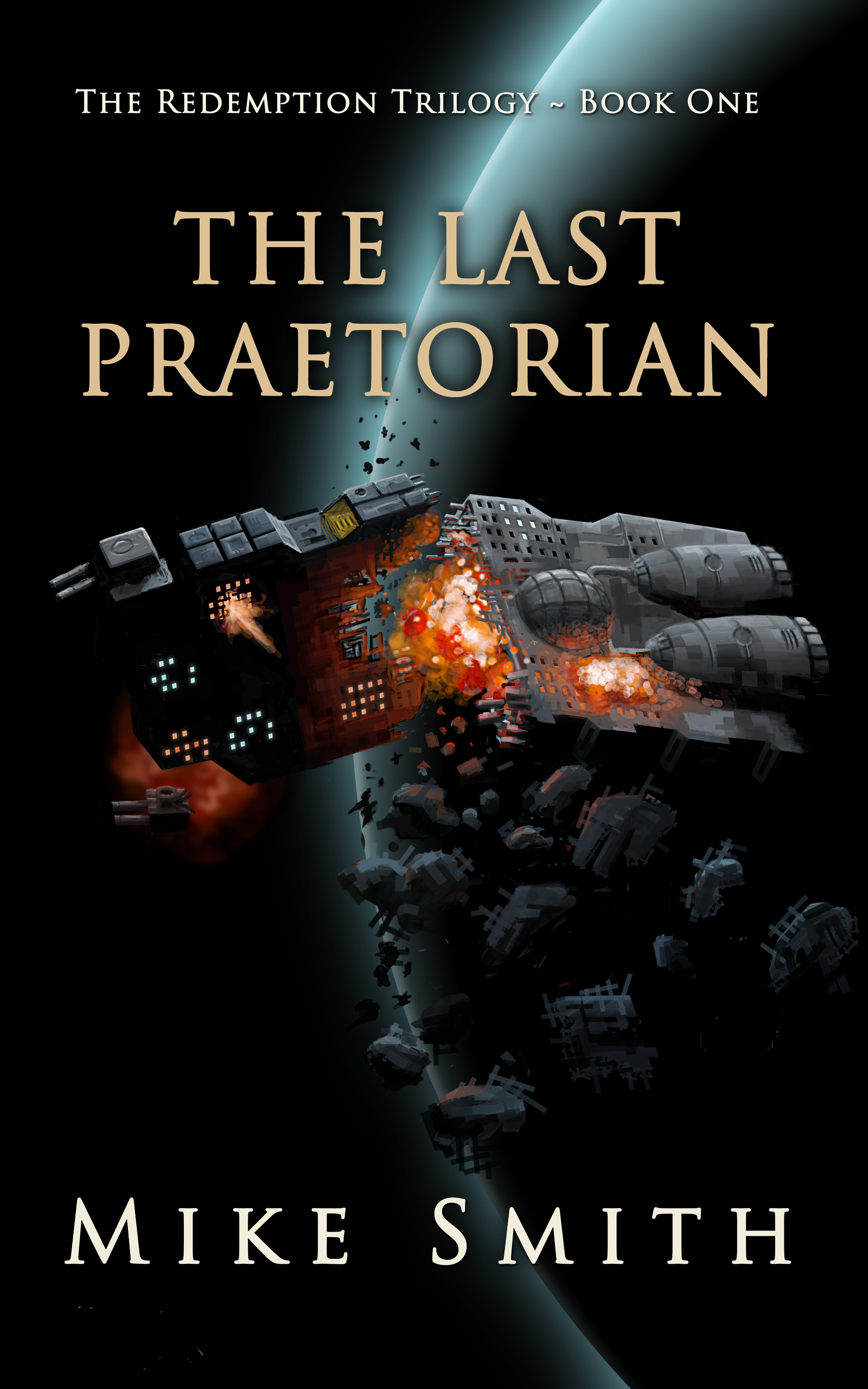 Commander Jonathan Radec is a man desperately trying to escape from the mistakes of his past.

Now the owner of Vanguard Shipping, his primary concerns are trying to keep his ships flying and his crew alive. However, the shadowy Syndicate organisation has set their sights on the Commander and his business, having sent a beautiful assassin to kill him. To make matters worse, she’s become the target of his infatuation, much to the dismay of his ex-girlfriend. Recently elevated to President of the Confederation, she’s still very much in love with him and capable of making his life a living hell.

Surrounded by a galaxy beginning to tear itself apart, with enemies on all sides, he’s now also unwillingly tasked with trying to save the Confederation – for which he has little regard. Jon has little going in his favour, except a crew consisting of the elite of the old Imperial Navy, all of whom would fight to the death for him, and a past that possibly makes him one of the most dangerous men alive.

The Last Praetorian is a Science Fiction adventure/romance, which tries to answer the question: “Can you ever find redemption for the mistakes of your past?”