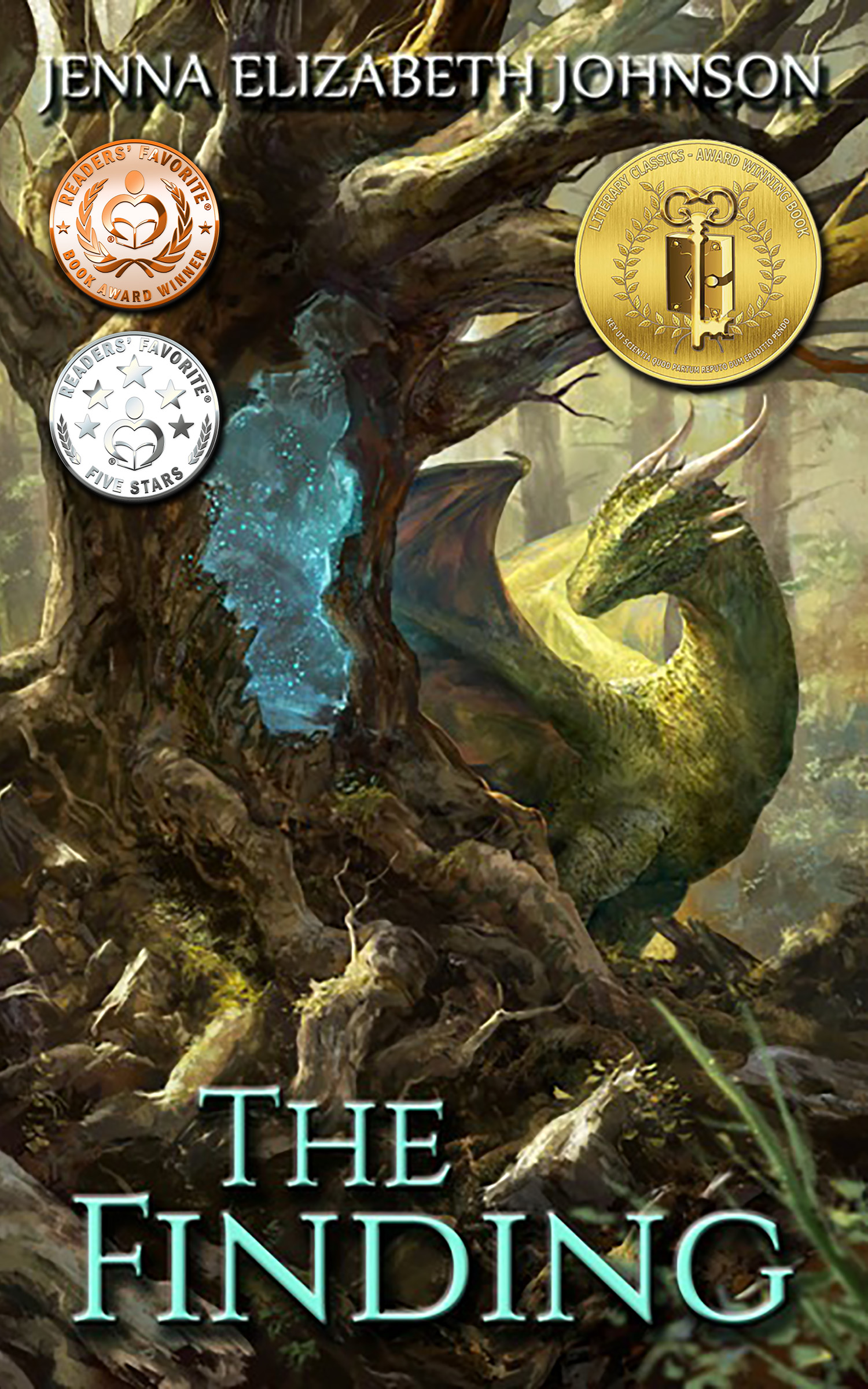 Series Name:   The Legend of Oescienne

“A remarkable dragon story for YA and teens. If you enjoy the Eragon book series by Christopher Paolini, you love this series!!” ★★★★★

When the dragon Jaax receives word that a human infant has been found in the province of Oescienne, he doesn’t dare believe it. Humans have been extinct for centuries, trapped by a terrible curse and left to live out their existence in the form of dragons. Despite his doubts, however, Jaax assumes responsibility for the baby girl only to discover that what he has been seeking for so many years has finally been found.

Jahrra knows all about the legends and sagas of Oescienne, but never in her wildest dreams would she believe that she played a part in one of them. She is far too busy dodging the bullies at school and seeking out new adventures with her friends to worry about what secrets her dragon mentor might be keeping from her, or that her every move is being watched by something living in the forest surrounding her home.

But the secrets run deep, and as Jahrra fights to earn her place in this extraordinary world, she will begin to unravel the truth of it all: that she isn’t as safe as she thought she was, that danger lurks around every corner, and that her role in this unfurling tale is far more significant than she could possibly imagine.