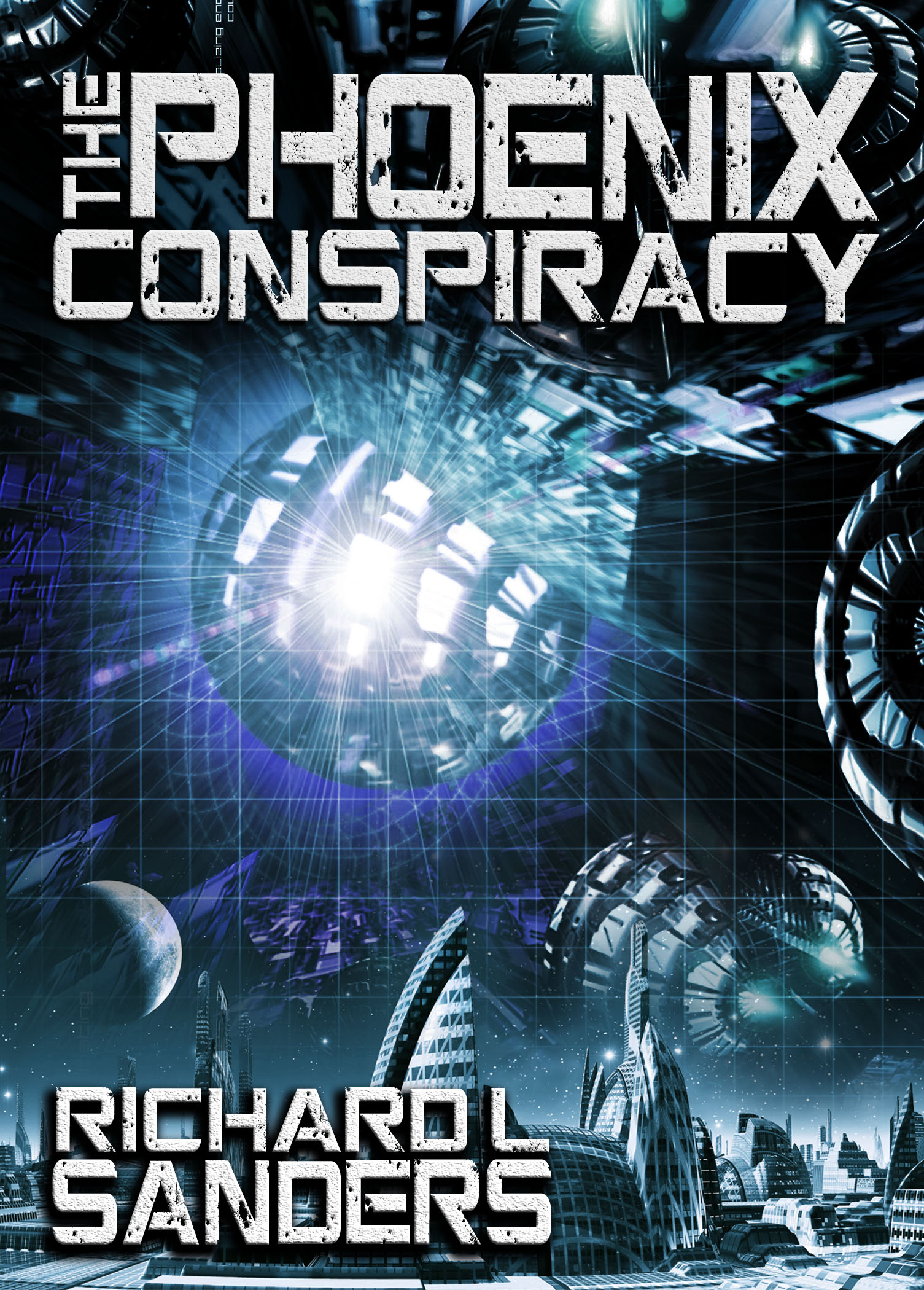 On the surface, the galaxy seems peaceful. Humankind prospers from the Capital World to the far reaches of The Corridor. But to those who can see the signs, it’s clear something is wrong. Long, dark fingers are pulling strings inside the military, making clandestine deals with enemy states, and fulfilling some dark design.

Calvin is an intelligence agent working for the Imperial government. He’s young, his methods are unorthodox, but he gets results. So when a former military hero steals a warship and goes rogue–threatening to start a war, Calvin is sent to eliminate him.

But as he chases his prey across the stars, he realizes they are both pawns in a shadowy chess game that shakes kingdoms, divides empires, and threatens civilization everywhere. And if he is to uncover the mystery and expose the conspiracy he must confront–and embrace–the darkest elements of the galaxy and throw himself, his career, and everyone he loves into the line of fire.