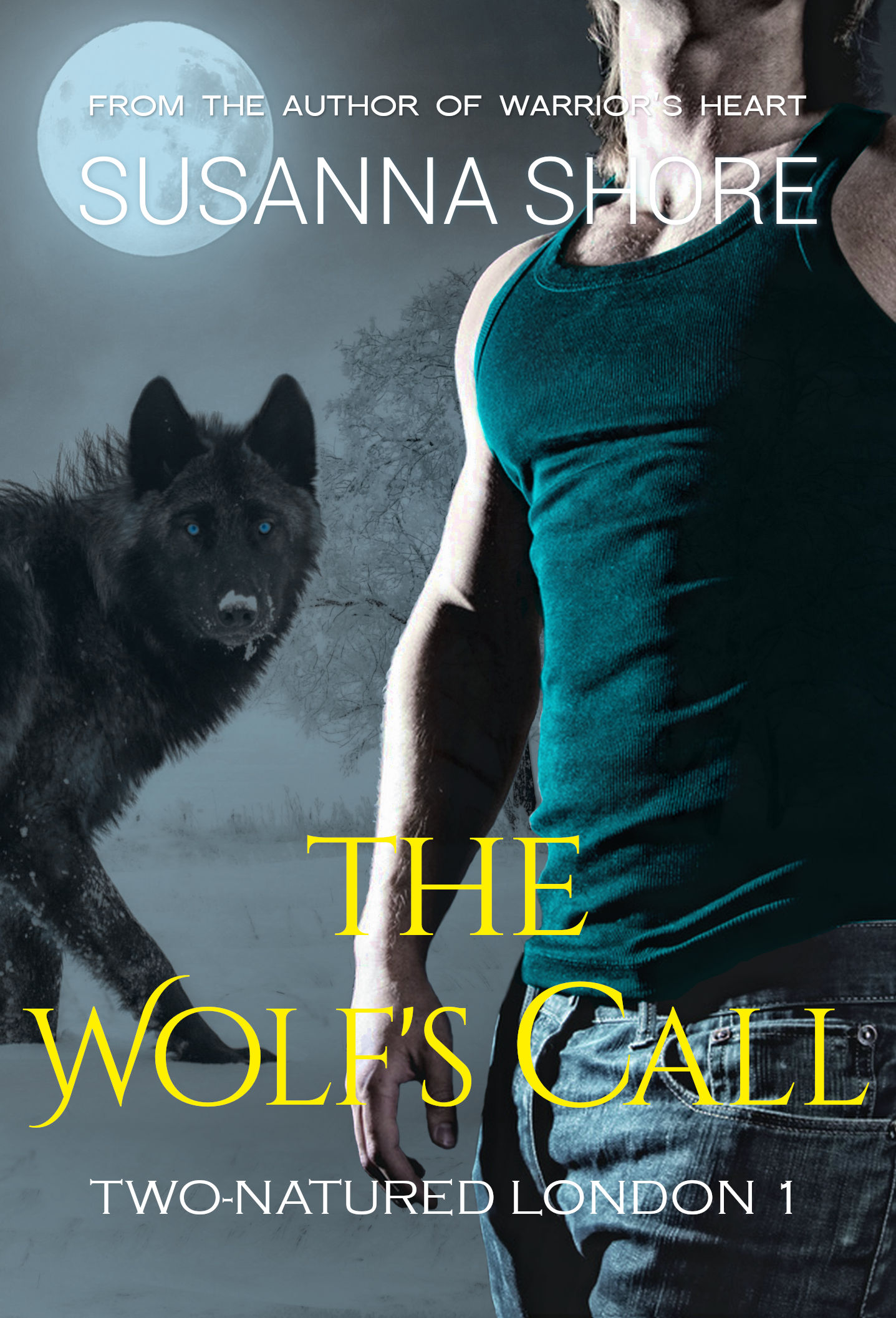 Charlotte Thornton is unprepared for a man like Raphael Green, a wolf-shifter, who causes in her both lust and aggravation. A strong man is exactly what she needs, but he won’t date humans to her grief. Rafe is drawn to her with a maddening lust difficult resist, but he will try – until her life is threatened. And then they learn she might not be a human after all and everything changes.

“Are you trying to intimidate me, Mr Green?” she asked calmly, refusing to lean back.
“Yes, I am,” he answered. He pressed his hands on the armrests of her chair and leaned closer to her face, never breaking the eye contact. “Is it working?” Closing in the short distance, he kissed her.

Having been raised by humans-first parents, Charlotte Thornton is completely unprepared for a man like Raphael Green, a wolf-shifter. After a lifetime of controlling herself, the onslaught of emotions he causes in her, both lust and aggravation, seem like too much to handle. Unlike human men around her, Rafe is not weak. But neither is she, and Rafe is about to learn it. She finds herself drawn to him unlike any man before, only to learn that he won’t date humans. But what if she weren’t a human?

Rafe never thought he would pursue a human, let alone a woman as dominant as Charly, but his wolf side has other ideas. For a shifter, ignoring their beast’s choice is practically impossible, but he will try; his brother’s marriage is enough of a warning. But as he is drawn to her with a maddening lust, it becomes difficult to prevent his wolf from putting out its call for her. Then her life is threatened and everything changes.

From the high-end neighbourhood of London to peaceful countryside, their enemies hunt them. Time for making up their minds is running out.