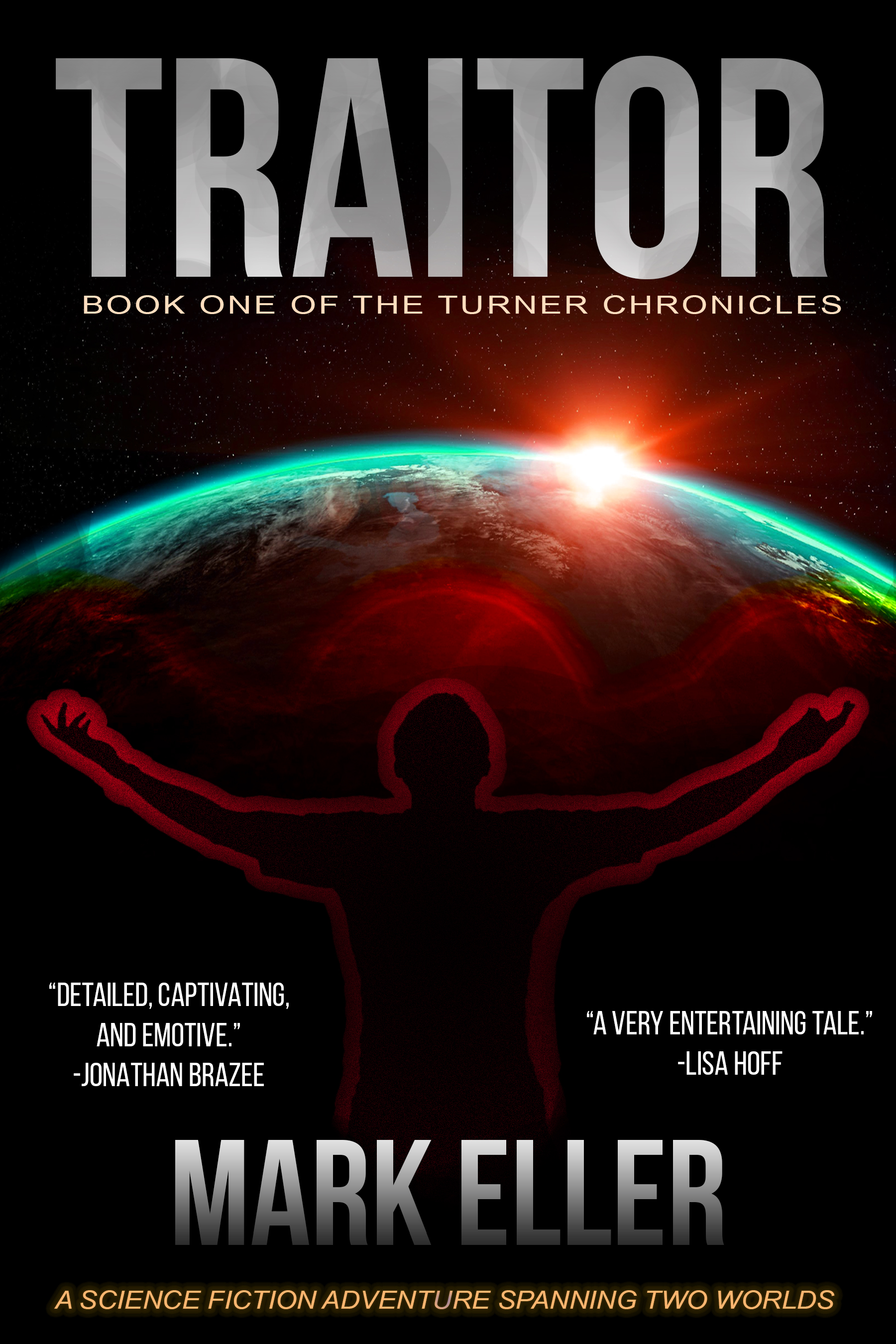 Last Chance – a small town set on the edge of the far frontier. It is a place of gentle manners and common civility. After all, it should be since more than three quarters of its residents are women. However times change when a Talent Master runs rampant, savages threaten war, and an illegal militia from an alternate universe plans invasion and empire. A hero is needed. A Savior. Meet Aaron Turner, the small unassuming man who runs the Last Chance General Store. He is this town’s–this world’s–only hope. Unfortunately for the town, Aaron also happens to be a soldier and Militia spy whose job is to prepare the ground for the Militia’s invasion. To help him with this task, he has a cellar filled with advanced weaponry and the unique ability to teleport between the two worlds. However after a year of living within Last Chance, Aaron is no longer sure in which direction his loyalties lie.