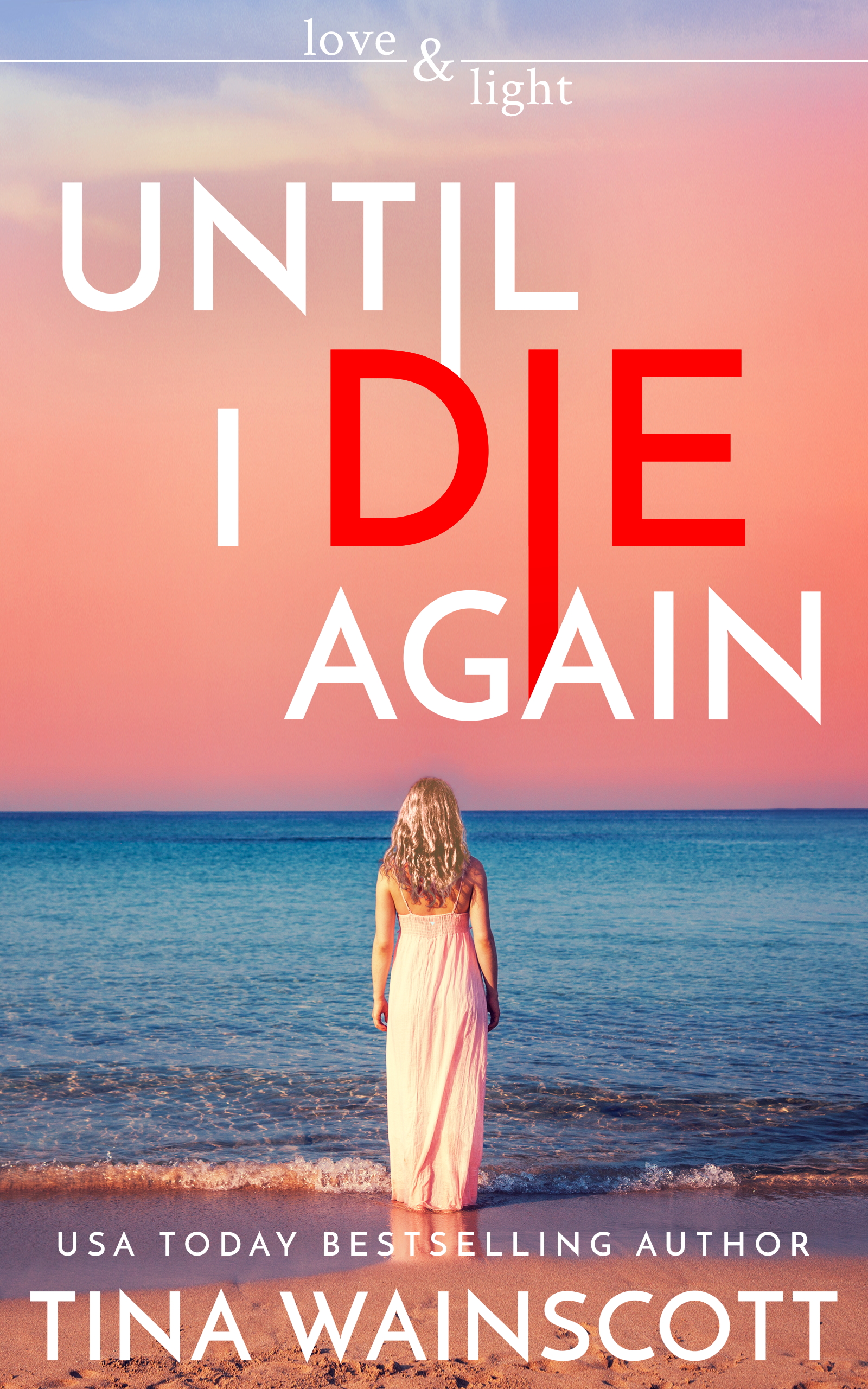 Returning from Heaven can be Hell…

Chris Copestakes’s young life ends in a second filled with twisting metal, shattering glass, and her own terrified cry. Against all odds, she wakes up in a hospital and discovers she’s been given a second chance. But there’s a catch. A big one. She’s been returned to earth in the body of beautiful Hallie DiBarto, the soon-to-be-ex wife of a wealthy resort owner.

Thrust into an unfamiliar world of glittering prestige, Chris struggles to hide her identity and make a new life for herself. But the self-destructive Hallie left a legacy of dangerous secrets and angry people for Chris to deal with. And when she finds herself falling for Jamie DiBarto—a man both husband and stranger—her new life becomes wonderful and precarious. Because lurking in the past, both hers and Hallie’s, is a danger that could end it all.